Why hello there! Good to see you’re interested in the same things we are. Meet our multi-internernational, multi-diverese, multi-crazy team! All of us have our own hobbies but we get along just fine!

We’re a group of geeks who want to create a thriving geek community. By geeks for geeks! 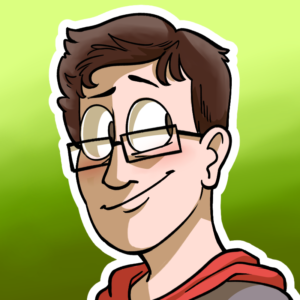 Country: Lithuania
Tasks: site creator/programmer/designer, occasional content writer, carer of our social networks
Interests/facts: Music addict / audiophile / pizza lover / fan of many things / Movies, TV series enjoyer / left-handed / programmer / freelancer / grumpy / weird / fun / awkward / geek
More info about Daniel
The creator, idea author and programmer of the Geekified website. Occasional content creator. Most of the time I’m the quiet warrior – fighting (virtual) bugs and constantly improving website look & feel.
Concerning geeky stuff interests – I’m a bit of everything – with unusual deep interests into certain subjects. Like, I’m pretty sure I know all the Easter Eggs  in Portal 2 that many of people just miss by rushing through the game. In addition I’m a complete music lover with pretty eclectic music taste. Anything from House to Heavy Metal music genre and everything in between! If there are many styles mixed up – even better! Plus, I’m acknowledged as an audiophile.

If there is any major animated movie – there is 99% chance I saw it. I love them! Only because of that it deserves separate list.
Favourite animated movies: Shrek (1 & 2), Madagascar (1 & 2), How To Train Your Dragon series, almost all Pixar movies, Zootopia/Zootropolis (the best animated Disney movie since The Lion King), Lion King, Bolt, Chicken Run, Fantastic Mr. Fox, Wreck-It Ralph, etc.

I do enjoy and love most of superheroes movies but, I also love movies who might not be considered geek at all.
Favourite movies: Harry Potter series, Hot Fuzz, Shaun Of The Dead, Paul, Interstellar, Little Miss Sunshine, (500) days of summer, Adam, The Terminal, Detachment, The Truman Show, Yes Man, Lost In Translation, Eagle Eye, Hitchhiker’s Guide to the Galaxy, Twelve Monkeys, The Matrix, The Green Mile, Super 8, Kill Bill, Avatar, Inception, Prisoners, Forrest Gump, Life Of Pi, RED. 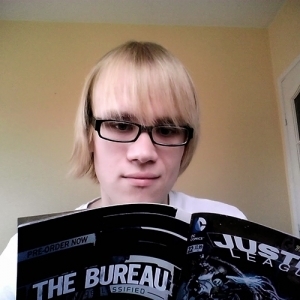 Country: Poland
Tasks: lead content creator, editor, carer of our social networks
Interests: movies, tv shows, books, video games, comic books, anime and manga, foreign languages, translation, music.
More info about Chris
I am an overly enthusiastic maniac of all things pop-cultural. Professionally: a translator (presently creating subtitles for Netflix), and a specialist in Japanese Studies, casually, an avid film watcher, tv shows addict, comic books fan and books zealot. I tend to have unpopular opinions as I always stubbornly try to see the positive. I love superheroes (especially those from DC Comics) and could spend all my time watching (or rewatching) “Lost”, “Buffy”, “Twin Peaks”, “Penny Dreadful” and “Once Upon a Time”. I also love computer games, especially Ragnar Tørnquist’s “The Longest Journey.” And, most importantly, I love sharing my thougths (however strange and geeky those may seem) with people. Besides writing for Geekified, I also have a blog in Polish. 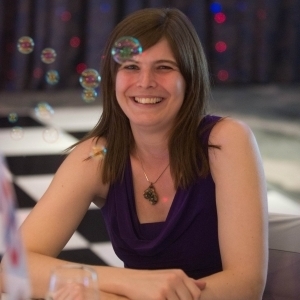 Country: United Kingdom
Tasks: content creator
More info about Claire
I am a writer and blogger who also runs a small publishing label Seventh Realm Productions. I’ve written sci-fi and fantasy novels which I have self-published in more recent years and also keep blogs on things that interest me such as new films/games/geek events and anything Sonic related. I love my music and follow several metal bands. I enjoy few things more than being at the front of a crowd cheering for my favourite band! 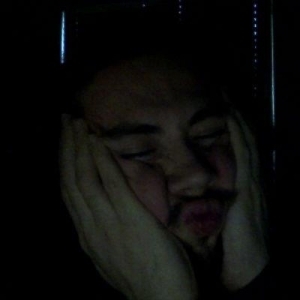 Manuel, here. I mostly go by Manny. Nowadays I’m struggling to find the time to read, write, and even game – I might just figure out a way to either time warp or to go on without sleeping. I enjoy a whole array of different games. Often I look far too much into the mechanics of games (EX: Mass Effect 3: Multiplayer). Made up of OCD, cupcakes, and a Snowshoe cat that won’t stop biting cables.

It’s really encouraging to be invited to be a part of Geekfield! I’ll try to bring my writing over and share to the community. Meanwhile, I’ll be working on publishing a Novel. 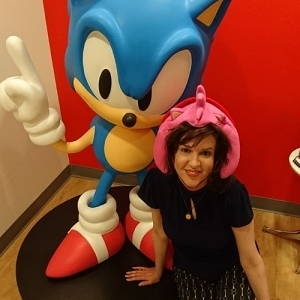 Country: U.S.A.
Tasks: content creator
More info about Marlene
Hi, kids! Today is your lucky day, because as the granny of this youthful crew, I bring years of riveting, geeky entertainment war stories to the party! I am a show biz veteran, who hails from New Orleans, LA, but lives/works in the other LA now. I I have contributed original musings to “Variety,” Examiner.com, “The New Orleans Advocate,” “The Baton Rouge Advocate,” “Manifest College Magazine,” and “New Orleans Gambit.” As for on-screen content, you might have seen my work in “Sonic Boom,” “Postman Pat: The Movie,” “B-Rock,” “Higglytown Heroes;” “Z-Squad;” “Power Rangers;” “Reno: 911” and more. Please connect with me on LinkedIn