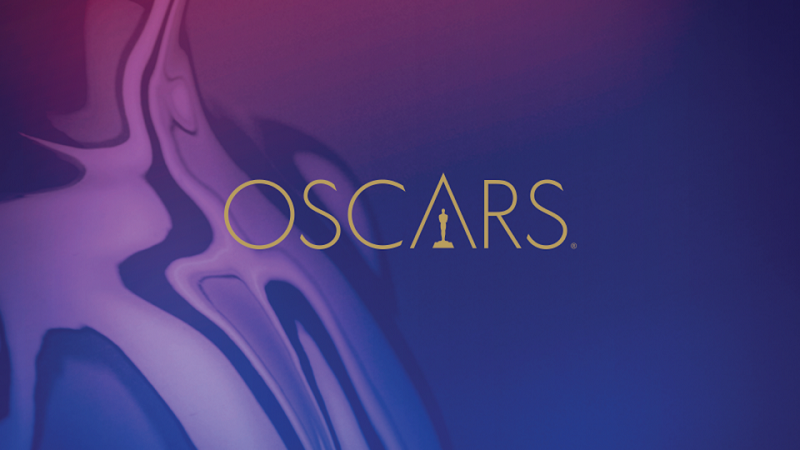 The effect of the current situation on our ability and willingness to write is rather serious, you might say. And not in a positive way. But it’s high time we got ourselves together, right? And that’s why today you will read about the changes that the Academy made[1] to the next year’s Oscars. What changes are these?
Firstly, because the cinemas are closed right now (and will probably stay that way for a while), this year, films do not have to be shown at least three times a day for a week in a commercial cinema in Los Angeles County to be eligible for nominations. The films which were supposed to be released on the big screen but, because of the pandemic, went to a streaming service instead will be taken into the account during the 93rd Oscars ceremony if:

Some people will probably want to blow this announcement out of proportions: “The Academy is opening up to streaming services!” But, of course, it’s not that easy. If you read the rules[2] very carefully, you’ll see this particular regulation will apply only until the cinemas are reopened. It’s difficult to say when it will happen and how the film industry and distribution will have changed by then. However, it’s certain that unless the cinemas stay closed permanently (which I doubt they will, though, for sure, not all will be reopened), the Academy will be in favour of the cinematic films. On one hand, that’s a good thing because even the best home video equipment won’t replicate the cinematic experience. And it’s pretty safe to assume that every creator wants their creation to be displayed on the silver screen. On the other hand, not every creator has got a chance for cinematic distribution and the fact that a film could be seen on a big screen does not automatically prove its good quality. It’s a tough dilemma but then again: the Oscars have never been the awards for a niche cinema. The Academy have always celebrated larger and more recognisable productions.

Thirdly, for the film to be eligible in the best original score category, its soundtrack has to consist of at least 60% original compositions. That’s even stricter for sequels now: their score should consist of at least 80% of new material (meaning — not containing themes which had been composed before). On one hand, it’s great that the rules were specified more precisely. On the other — I wonder if they’re fair, especially for the sequels. The previously composed themes could be rearranged and recontextualised so that they are something different and fresh, like the compositions for Star Wars by John Williams. Plus, the music in sequels serves as a certain connecting device to the previous story. If the regular score can have only 60% of new material, why are the sequels an exception?

Fourthly (is that a word?), all eligible Academy members will be invited to vote in the preliminary round of best international film provided that they had watched a required minimum of the submitted films. The more the voters, the fairer the voting process, so this is certainly a welcome change.

What else? A few changes to the campaign regulations. The Academy members are no longer prohibited from quotes or comments if they are not directly associated with the film in any form of advertising in any medium; every screener has to include closed captioning (great news!), film companies will be allowed to announce the availability of song and bake-off materials on the Academy’s streaming platform and, last but not least, this will be the last year of physical screeners. Next year, the films will be made available in a digital version on the Academy’s platform exclusively. The same goes for score CDs, screenplays and the correspondence containing screening invitations and schedules among others. This is a move for sustainability but also — when it comes to screeners — an anti-pirate one. By the way, I’m interested if the people who leaked screeners to pirates will find a new way of doing that. This depends on the level of security but I don’t think it’s impossible.

The Academy also say that they will observe the situation and, should it last longer than expected or worsen, they will make further changes. One thing is sure — the 93rd Oscars will undoubtedly be interesting.