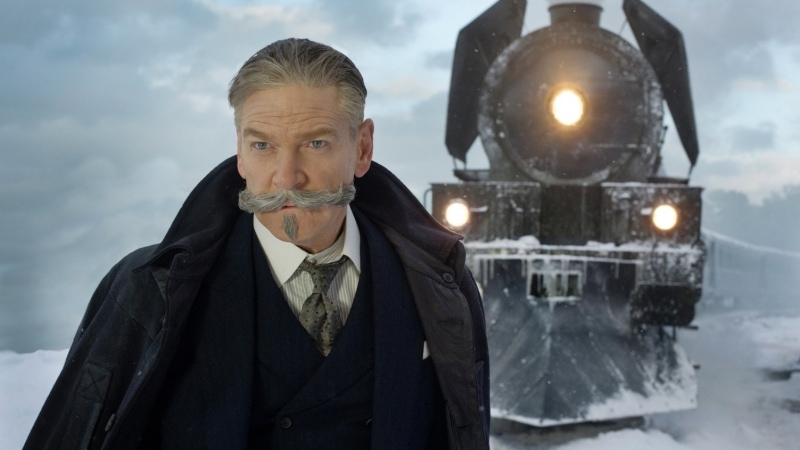 Agatha Christie’s “Murder on the Orient Express” is one of my favourite crime stories. A smart twist on a classic closed-room mystery with gradually accumulating pieces of evidence and an unconventional, surprising finale. All of this spiced up with a social satire of highest quality. You can imagine my anticipation for the latest adaptation of the book. Kenneth Branagh, the director and the main star of the new film had a rather difficult task, considering the iconicity of the story and some wonderful predecessors, either in Sydney Lumet as a director of a previous cinematic adaptation or in David Suchet as the most renowned actor who played Hercule Poirot. And, well, if Branagh proved anything, it was that: 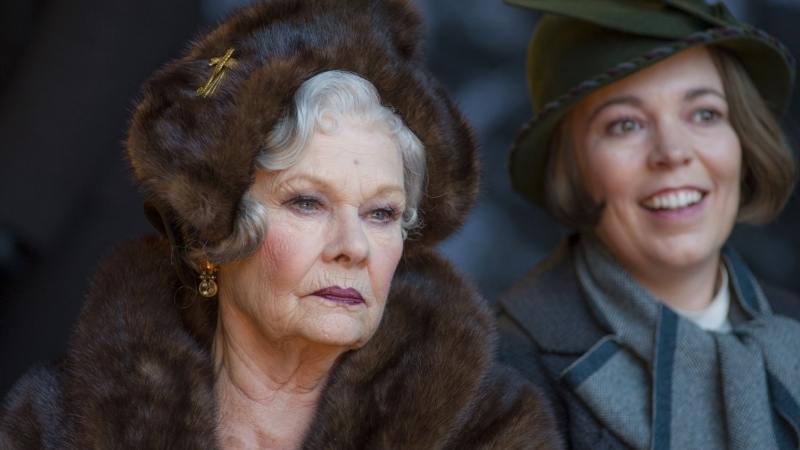 Branagh’s “Murder on the Orient Express” is not a bad movie, but it isn’t good either. It’s mediocre at best. Its biggest sin: lack of consistency. Branagh is undecided. He doesn’t know if he wants to make an old-school spectacle or a contemporary blockbuster. So, on one hand, you have an all-star cast, beautiful costumes and a perfect production design, almost out of older classic films. On the other hand, however, you have fast editing, plot shortcuts and unnecessary comedic moments.

The script, written by Michael Green, is rather faithful to the source material. The writer made just a few alterations to make the plot more dynamic, and its participants more diverse. But in all this, the spirit of a good crime story is lost. Instead of leaving clues gradually leading towards a solution, and occasional red herrings here and there, Green rushes through the plot. The clues appear one after another, and there’s not a moment of contemplation over most of them. This creates a sense of confusion and sometimes you can’t even tell how exactly Poirot reached his conclusions (that is unless you’ve read the book, but then again, an adaptation should make sense independently of the source material). It’s a pity, because the investigation becomes unengaging and rather dull, despite being everything but in Christie’s novel. 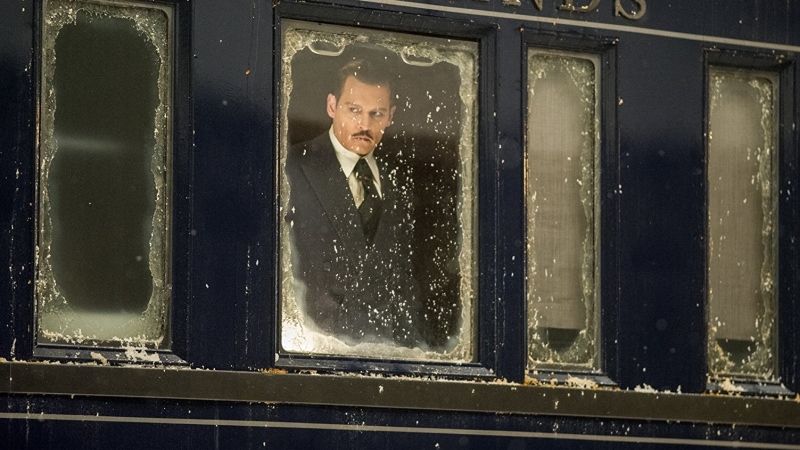 The effect is doubled by the director himself. Despite having a beautifully built Orient Express interiors at his disposal, he doesn’t want to stay inside. Instead, he is full of unconventional staging ideas and comes out of the train very often: onto its roof, under the tunnel, to a wooden bridge. You cannot deny him the inventiveness, but in all this, he sacrifices the atmosphere. The claustrophobia-inducing situation and the vibe of closed-room mystery are played down significantly.

And as for Kenneth Branagh the actor, he is also inconsistent. In the beginning of the film, he portrays his Poirot as an overly perfectionistic and pedantic individual, clearly suffering from obsessive-compulsive disorder. And yet, these emphasised features are underplayed later into the film, where they could make the moustachioed detective shine. Speaking of moustache, I wasn’t pleased when I first saw it in the promotional materials. Looking rather unnatural, almost as if someone had pasted it on Branagh’s face using Microsoft Paint, it was nothing like the famous facial hair the Belgian detective was proud to wear. Fortunately enough, the moustache looks much better in the film and is as eccentric as it should be. It’s a pity though, it is not black (Poirot would not let his moustache go grey) and still looks somewhat artificial. Well, I guess someday someone will be able to recreate “the finest moustache in the world” properly. Wishful thinking? Here’s another: I hope someday a real Belgian will be able to play Poirot. Branagh’s “French” accent is grotesque as if the only thing he did, was ignored his dialect coach’s tips and just tried to channel fellow actors faking Frenchmen. It’s particularly ironic when in one scene, he notices one character’s accent inconsistencies, thus unmasking him as pretending to be someone of other nationality. 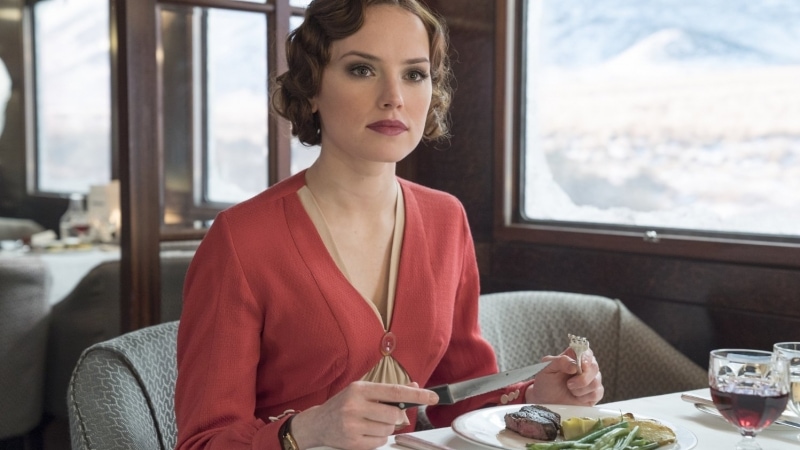 How about the rest of the actors? The roles of Daisy Ridley, Penelope Cruz, Josh Gad and Leslie Odom Jr. are particularly worth remembering. You’ll also remember Michelle Pfeiffer, though not for good reasons. The otherwise excellent actress was directed by Branagh in an odd way, resulting in a particularly cringe-worthy scene. The others, such as Judi Dench or Johny Depp are just OK.

So, is the film worth seeing? Sure, for the beautiful people, production design and — despite their disadvantages — some staging ideas in it. But otherwise, just turn on the Lumet classic.