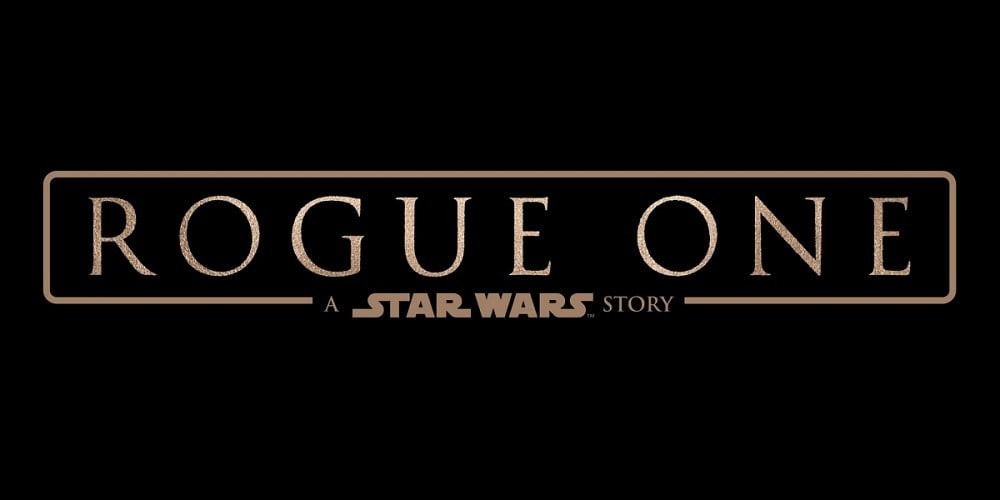 Various media outlets report that the first Star Wars spin-off, Rogue One, will be undergoing re-shoots this summer.

Although it was first suggested that the film is in serious trouble and the re-shoots will be very expensive (and extensive), later reports made it clear that it is not as catastrophic as it seemed. So what are the reasons?

Apparently Disney execs weren’t entirely happy with the first cut of the film, which felt more like a war movie then a typical Star Wars film. The re-shoots will ensure that Rogue One meets the tone of the saga in a better way and they will bring “some levity into the story and restore a sense of fun to the adventure”, as The Hollywood Reporter writes.

While I’m not entirely happy with the decision, because it was previously stated that Star Wars spin-offs were to stand on their own and offer something original (a darker Star Wars film could be really interesting), I quite understand the motivation behind the re-shoots.

And let’s not forget that re-shoots are a standard procedure for today’s blockbusters and aren’t necessarily a bad sign. So, whatever the results will be, we’ll see ourselves in December, when Rogue One is set for release. 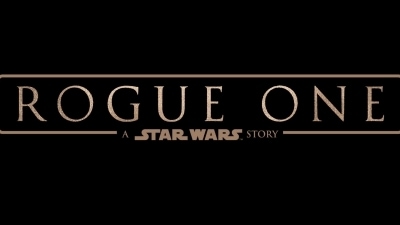 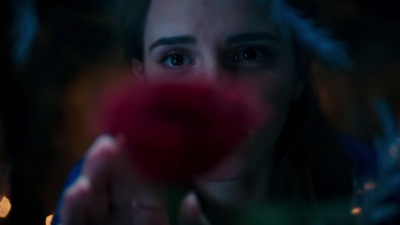