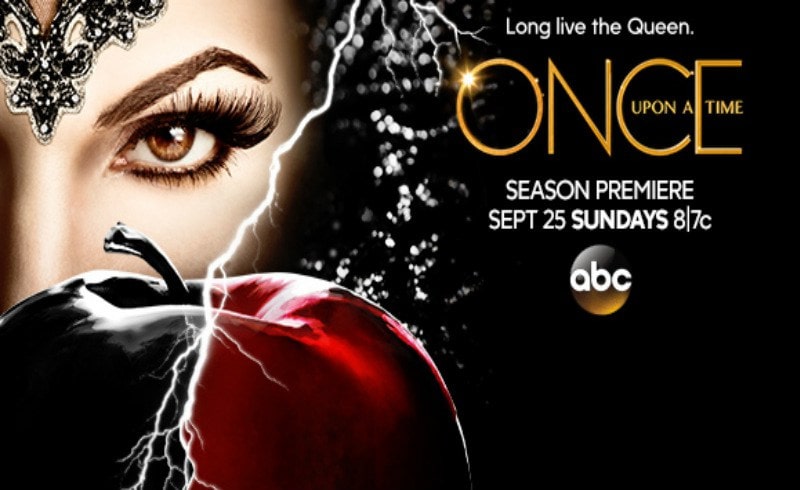 Once Upon a Time season 6 premieres today. As a huge fan of the show (I love, how they re-imagine source material, taking cues from both Disney movies and folklore), I can’t wait for the further adventures of Emma Swan and co. So, mere houres before the season begins, let’s take a look at what might come and how will the story develop.

The Land of Untold Stories

As you may remember from the season 5 finale, Edward Kitsis and Adam Horowitz introduced a new land, a land like no other in the series before. It’s called The Land of Untold Stories and it serves as a refuge for those characters whose stories was stopped at some moment. Now, all these characters found themselves in Storybrooke, thanks to a deal Mr. Hyde made with Rumplestiltskin. We can be sure that the main focus of season 6 will be on these new individuals and, as the creators of the show have already stated, the structure of the plot will closely resemble that of season 1. This means it will be focused on the untold stories kicked off again by the sudden move to Storybrooke.

As to why the stories stopped in the first place, Kitsis and Horowitz have said that either their main characters did it or someone did it for them. For what reasons? Mainly, fear of how the stories would eventually unravel. Obviously, not everyone will be happy with the move to Storybrooke and the clock ticking again. But, hey, they have the help of the Saviour (Emma) and the Author (Henry). I can bet that both the former and the latter will have a huge role in getting the new characters happy endings. 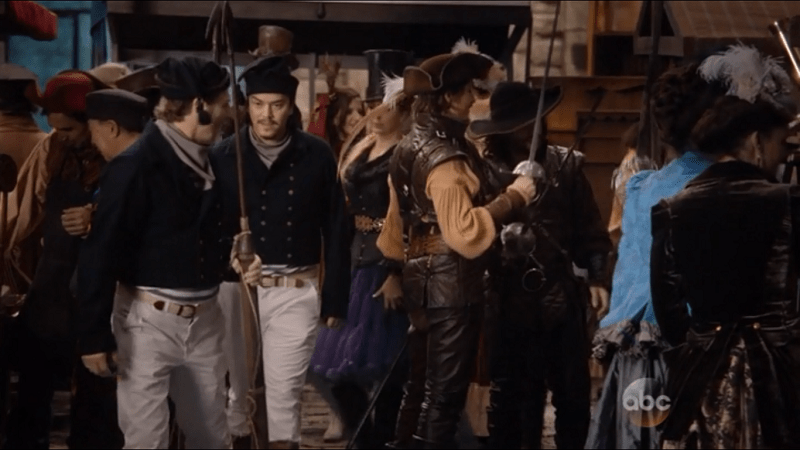 So what stories will Kitsis and Horowitz re-imagine? We can be sure we’ll see Dr. Jekyll and Mr. Hyde, already introduced in the season 5 finale. This time, however, these two personalities of one person are divided into two thanks to a serum, and so Jekyll and Hyde serve as two completely separate characters.

From the casting news and episode titles we also know of another characters appearing. These will be taken out of classic novels by the likes of Dumas and Verne. We’ll be meeting Count Monte Cristo (who is rumoured to have some kind of past with the Evil Queen) and Captain Nemo (I wonder if he ever met Hook). And from the tidibits fom Season 5 finale, we may be seeing the three musketeers, Davy Crocket and somoene from the more exotic lands.

Aladdin and the Saviours

Speaking of exotic lands, there’s certainly one that Oncers wanted to see explored ever since – Agrabah. And although we did have a chance to meet some major characters from there, including Jafar and the Sultan, in Once Upon a Time spin-off, Once Upon a Time in Wonderland, we still didn’t get to meet two characters we wanted: Aladdin and Jasmine. Well, the wait will be over after tonight and what is more – we’ll see Jafar again.

As we learned from the clip shown during San Diego Comic-Con, Aladdin served as the Saviour a long time ago. What is interesting, he was told by Jafar (this time played by Oded Fehr, as Naveen Andrews was unavailable due to his commitment to Sense8 – but worry not, this will be exactly the same character, just with a slightly different face) that no Saviour can have a happy ending. Now, this can have huge connotations. Maybe it was Aladdin who, fearing that he won’t get the happy ending, first stopped his story, thus creating the Land of Untold Stoires? And how will the revelation that Saviours don’t get happy endings affect Emma? Is it really a rule or is it bendable, like the one that villains don’t get happy endings? These are the questions we’ll most likely get to explore in Season 6 and I’m really excited to get the answers. 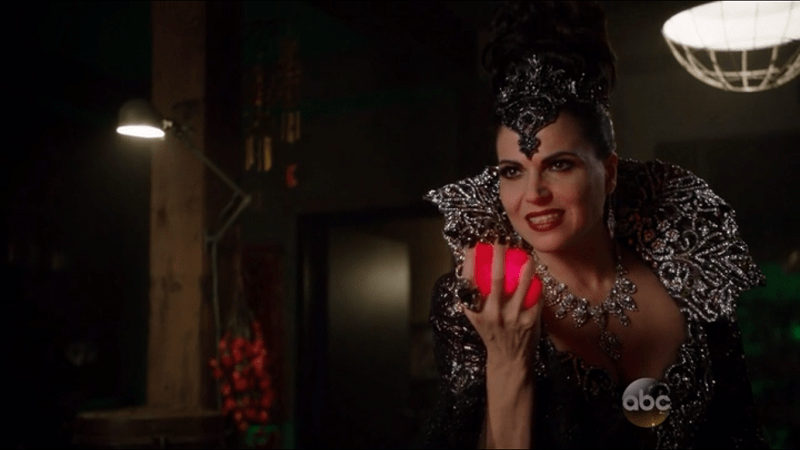 The Untold Stories won’t be the only focus of season 6, as there’s also a new (though familiar) threat coming). As you can remember from the Season 6 finale, Regina used Dr. Jekyll’s serum on herself and thus isolated her evil part. And although it would seem that she succeeded in killing her, nothing is so easy in Once Upon a Time, and the Evil Queen survived. Why? Well, the obvious answer would be that you can’t kill a part of yourself without killing yourself (I mean, your other self), so unless both Regina and the Evil Queen are alive, neither can be dead (that almost sounded like the Harry Potter prophecy, sorry), but that’s just my theory. What I’m sure about, is that we’ll most likely explore the old issue: can you really get rid of your evil or do you have to accept it and live with it. I’m really curious of how Kitsis and Horowitz will answer the question and what influence will the Evil Queen’s return have over the rest of the characters: particularly Regina and Zelena. 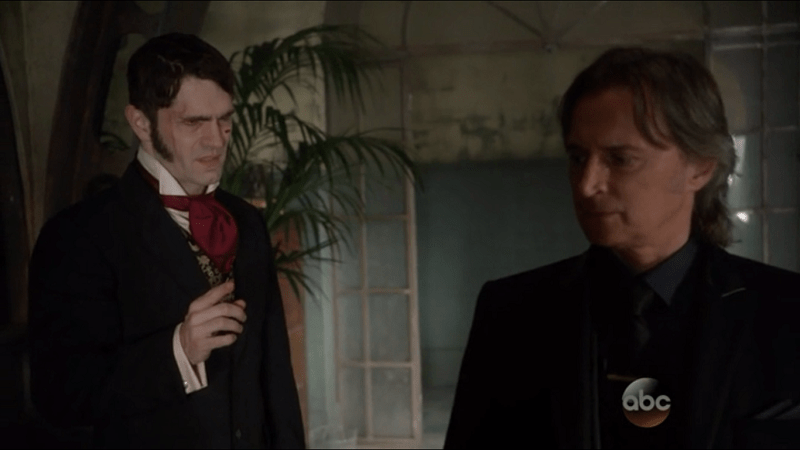 And the last thing we’ll get to see this season is Rumplestiltskin‘s mission to save his wife, Belle. She is under the self-induced Sleeping Curse and can be only woken up by true love’s kiss. Unfortunately, with things stormy between the two, Rumple’s kiss won’t work, so he has to look for other options. For that, he turned to Mr. Hyde, and made a deal with him. The details of this deal are unknown as of yet, but from what the rumours say, Rumple will meet Morpheus, the god of dreams himself. Which makes sense, because if not the kiss then the God whose very domain are dreams, can at least do something about the Sleeping Curse, right? Unless he wouldn’t want to.

While it’s definitely fun to speculate, let’s wait for the premiere and see what it actually brings. “Once Upon a Time” Season 6 premiere will be aired on ABC today at 8:00 pm EDT. It will certainly be full of surprises. 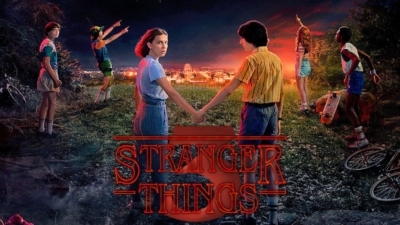 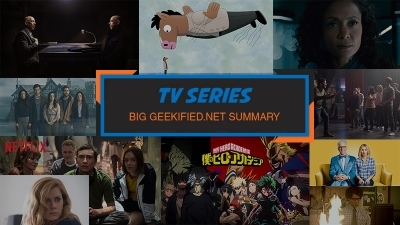 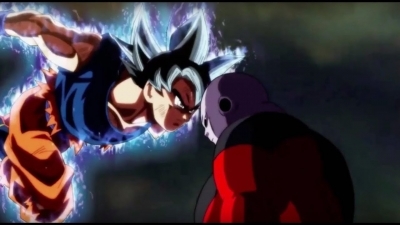 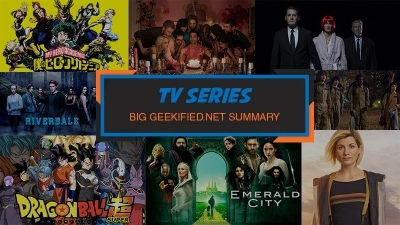 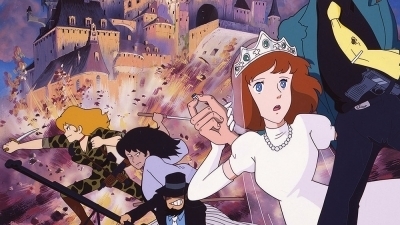 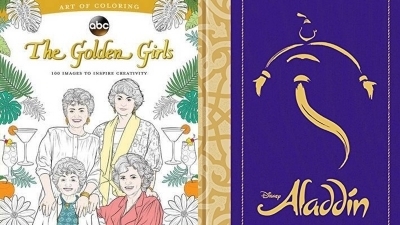