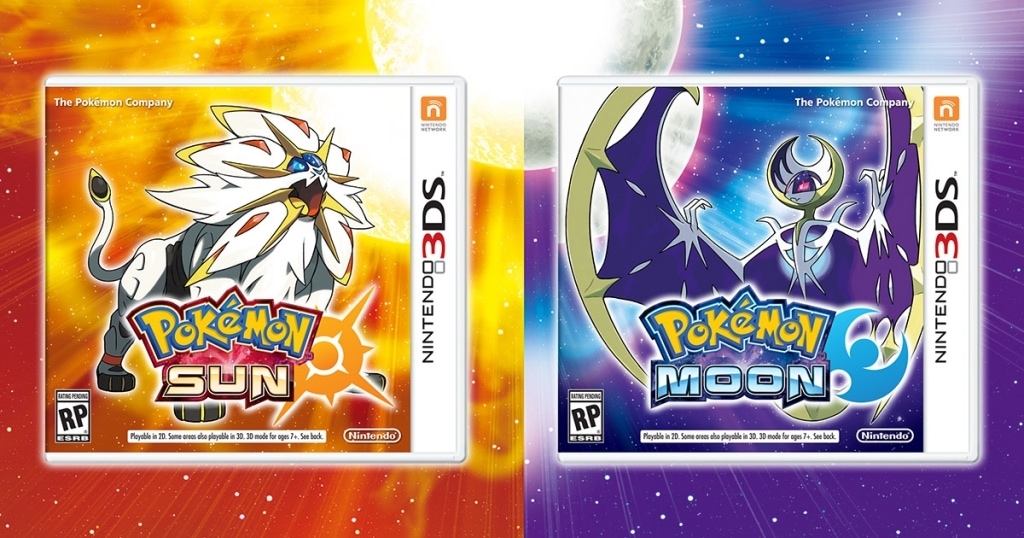 What a year it’s been for the Pokémon franchise this year. As the 20th Anniversary celebrations draw to a close, one thing is certain… we’re not about to see our favourite monsters disappear in their poke-balls anytime soon. First the initial games, Pokémon Red, Blue and Yellow, were re-released as downloads for the 3ds, then of course came the phenomenon that was Pokémon Go, and now, the long awaited official games have been launched, ladies and gents, the official 20th Anniversary games: Pokémon Sun and Moon.

From the very outset the game is a breath of fresh air. From the character select screen, (now including, Black, Asian and other options) to your introduction to Proffesor Kukui, it’s like a parallel universe to what fans will be used to and I think it’s long overdue. The game is rich in detail and everything’s been rejigged, even the Pokedex has a couple of cool new features making it so much more than an encyclopaedia. The game play is slick and responsive and the music is crisp and clear. There are a few tedious cut-scenes to navigate through before the game really let’s you take over but they are so impressive that it’s forgiveable – more on that in a moment. 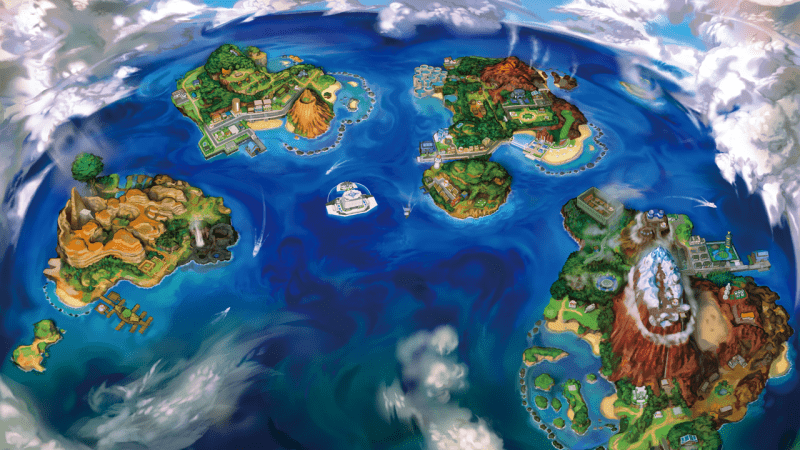 The story starts with you, the young protagonist, leaving your hectic city life in Kanto behind and heading for the tropical islands of Alola. This distant region is filled with beautiful mountain ranges, dark caves, open meadows and sandy beaches. The locals are a laid back friendly bunch and I should probably mention the pokémon… lots of pokémon. Alola depends on and respects their poké-friends in the ultimate partnership, which is echoed through the game. The critters here have also evolved in a way unique to Alola, so prepare to meet some familiar faces who might not seem so familiar at first. After your initial introduction, a cut-scene is shown. The animation is superb for the little handheld console but the actual scene itself is even more impressive and immersive and immediately opens the floodgates of questions and speculation, which of course you will only uncover by playing the game.

The core of the story is still the same of course (why mess with a winning formula?). Travel the region battling and training your increasing army of critters. Instead of the Pokémon League however, there is a different competition called the Island Challenge and according to the official Pokémon website is described as follows:

‘Young trial-goers must overcome the trials in store on each of the four islands. These trials are not limited to battling with Pokémon. They take a variety of forms, such as finding items or completing tests of knowledge. You will not be able to accomplish them with ordinary methods! The final trial on each island is called the Grand Trial. It is a Pokémon battle against the Kahuna who leads that island. If a trial-goer succeeds in clearing this grand trial, he or she will be publicly recognized as having cleared all of the island’s trials and can move on to the next island.’

There are of course more obstacles than just battling along the way. The nefarious, yet comical villains known as Team Skull are out to make life as difficult as possible for all pokémon trainers and will show up at various intervals in the same way Team Rocket and their successors did in Kanto and Johto.

In the short space of time I’ve had playing this game, I’m very impressed and hooked, wanting to know more. It’s an old favourite with a brand new face and is already receiving rave reviews…. and I’m more than happy to add to that list. 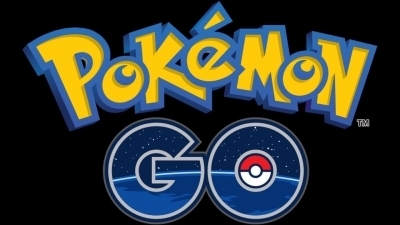