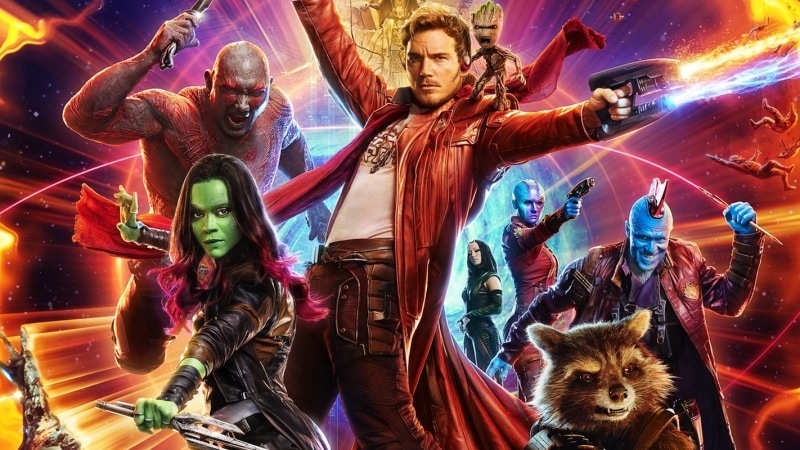 It is here! The long awaited second installment of Guardians of the Galaxy Vol. 2 has finally arrived!

So, we last left Peter Quill and his band of loveable rogues deciding whether to do “something good, something bad or a bit of both”. Not much seems to have changed. The movie opens with an epic battle scene interspersed with adorable baby Groot dancing to Electric Light Orchestra – Mr. Blue Sky (trust us it works). Due to some reckless behaviour of Rocket Racoon (voiced by Bradley Cooper), the gang end up, once again on the run and crash landing on a strange planet where they meet a man who claims to be Peters father!

As the story unfolds, it’s clear the writers have had a lot more time to focus on each of the characters as actual people and each personality shines through. There was no one performance that outdid the other. There is also plenty of laughs, perhaps more than the original. Many of these are from simple and expertly timed one liners often accompanied with the most infectious laughing from Drax (Dave Bautista) and the hilarious and adorable actions of baby Groot (voiced by Vin Diesel). 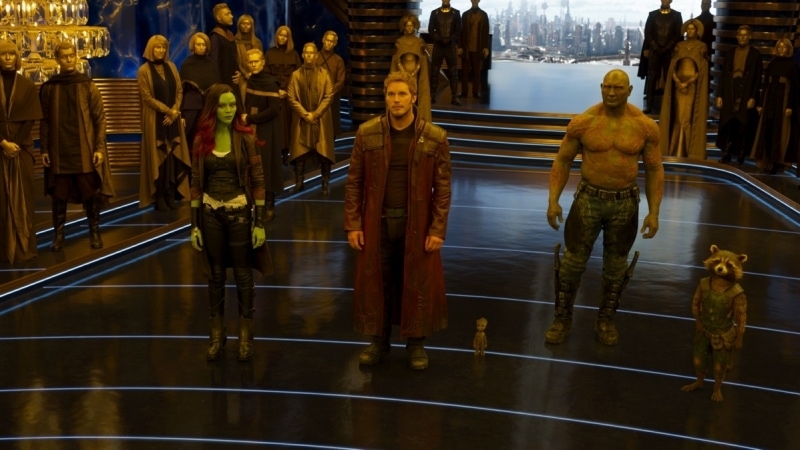 There’s also a lot more emotion in this story. Not enough to ruin the film and take away from its quick and witty plot, but certainly brings a tear to the eye on more than one occasion with a couple of sequences, guaranteed to melt even the hardest heart.  Once again the time taken with the characters and their back stories, especially Peters, shines through and with added twists and turns cropping up the story keeps you guessing right up until the action packed, ‘edge of your seat’ finale.

Oh yes, there’s action! Lashings of it! It’s definitely an opportunity for MARVEL to play on the success of the first Guardians of the Galaxy film and show off what they can do now. There’s plenty of nice big explosions, spaceship battles and lots and lots of CGI environments. In fact it was difficult to see a scene that wasn’t breathtakingly beautiful. The first film is set, mostly in spaceships, prisons, and general indoor studio built, closed environments. The second one has a very ‘open’ feel to it, even though there’s hardly any actual exploration of this strange new world. 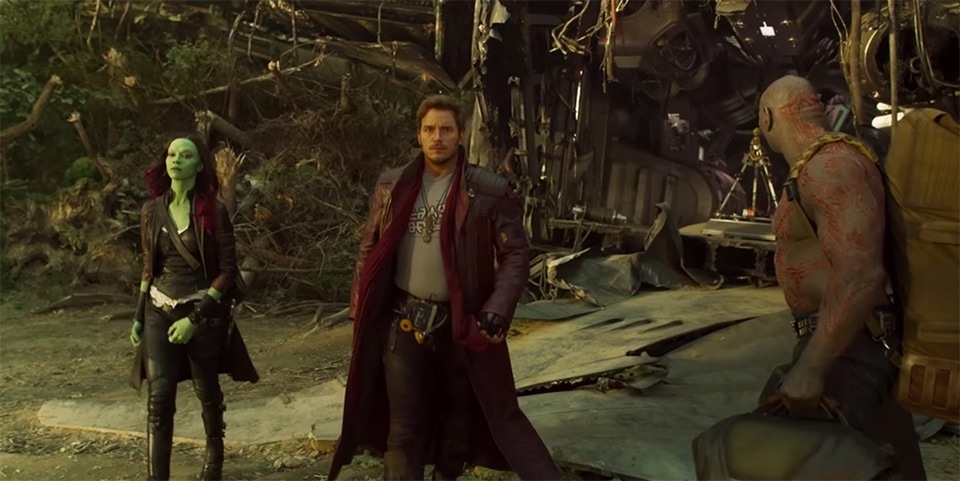 But this is not an adventure story. This is a sci-fi action at its finest. The only journeys taken are personal ones and many of the cast learn something about themselves, or each other. Many faces make a welcome return including the feisty assassin Gamora (Zoe Saldana) and Michael Rooker reprises his role as the disagreeable Yondu.

All this wouldn’t be complete without a wonderful musical score and of course Peters new mix tape gets its first outing, making one wonder if there will be another rare collectors tape version of the soundtrack, as there was with the first one!

So yes. We doubt many fans will be disappointed with what Guardians Of The Galaxy Vol. 2 has to offer and of course the message at the end of the film points to a return at some point…

Maybe they’ll save the freakin’ galaxy for a third time… 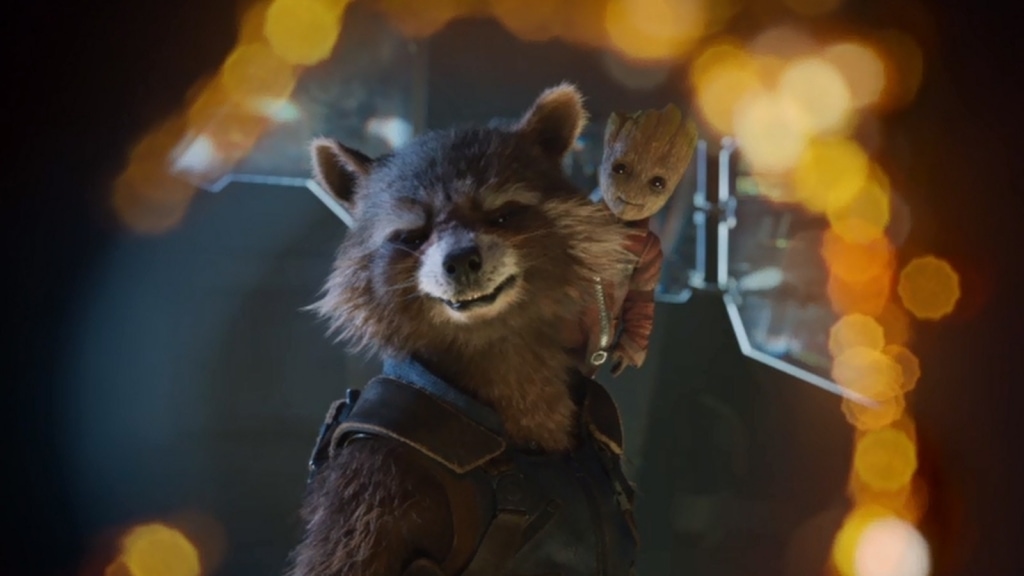 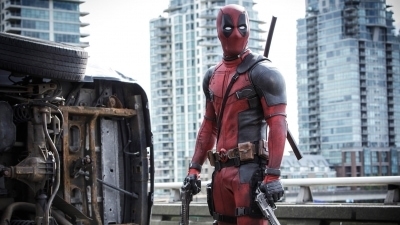