Thor: Ragnarok is the third installment of the Thor movies in which the main cast is Thor and his brother, Loki. The movie is over-the-top and at least two times as funny. When I was watching it I was reminded of the time in the 80s when action movies were ridiculous and still self-aware for the audience to connect with. Enough action to excite; Drama and Character Development to become attached; and the perfect amount of Comedic Relief in smart and well-times jokes – very Shakespearean. Thor: Ragnarok was a huge risk for Marvel and it paid off; something I wish Hollywood would do more of.

Music in Thor: Ragnarok was very expressive in setting the tone for the film. Full of Synth and Classical tones, and doing well in balancing them and making them fit. The composer for the score of the exciting Marvel film is Devo’s Mark Mothersbaugh, well known for being the keyboardist for the Devo. The music combines Classical elements while giving us a sense of Space Opera that beautifully compliments the entire film. Considering the cultural aspect of an advanced civilization such as Asgard, the music choices by Mark Mothersbaugh are perfect. It may, however, be the fact that I am biased towards Synth. Regardless, the soundtrack is fantastic! In film, music is important in not only setting the tone, but telling us the story. 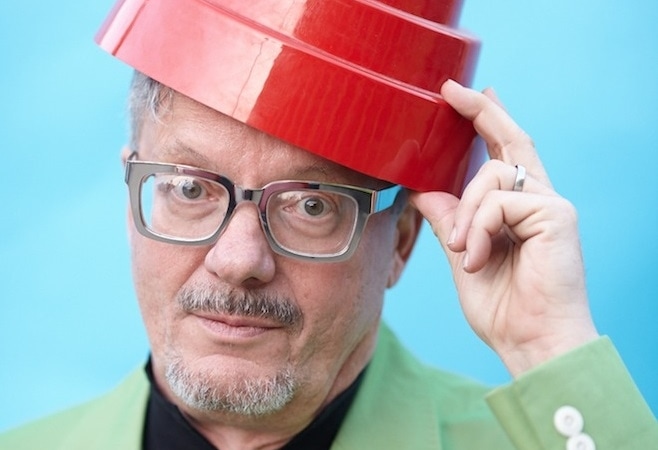 Whip up a sweet soundtrack

The visual art style that they took is very impressive. I was surprised to not find it saturated by CGI, but instead the CGI looked great. From the scenery of Asgard, to the Costume Design, to (I’m calling it) Planet Hulk. Costumes had a huge variety. My goodness. Cate Blanchett’s character looked amazing. I’m trying to think of another female villain in recent film that looked as elegant and deadly as Hela did in the film. 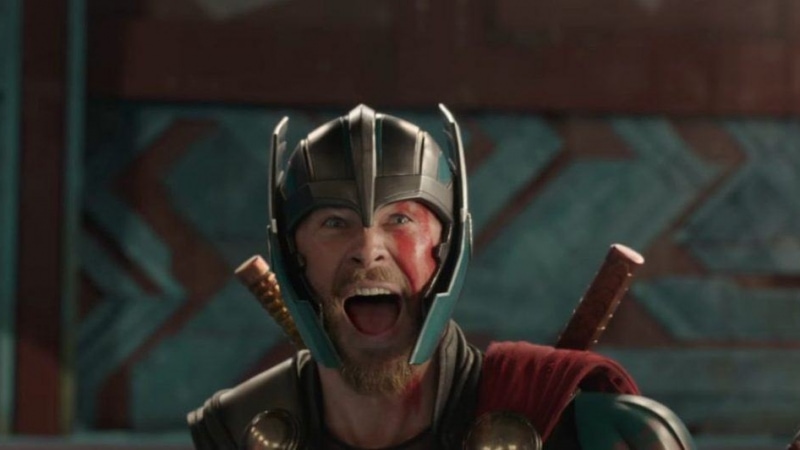 The introduction of Hela is a huge challenge for Thor. We have seen Thor beat and handle himself against all manner of beings, and Thor now has to rely on more than just his hammer. The story of Thor: Ragnarok is one that leaves me wanting more. I wanted to see Planet Hulk and watch the Hulk be in a society that accepts him and in one that he can be himself. In recent Superhero movies, we are seeing more and more female leads in movies, and it’s refreshing to see a villain as powerful as Hela to hold herself against Thor. Like in Shakespeare’s Titus Andronicus, we as an audience are shown that females aren’t always heroes. 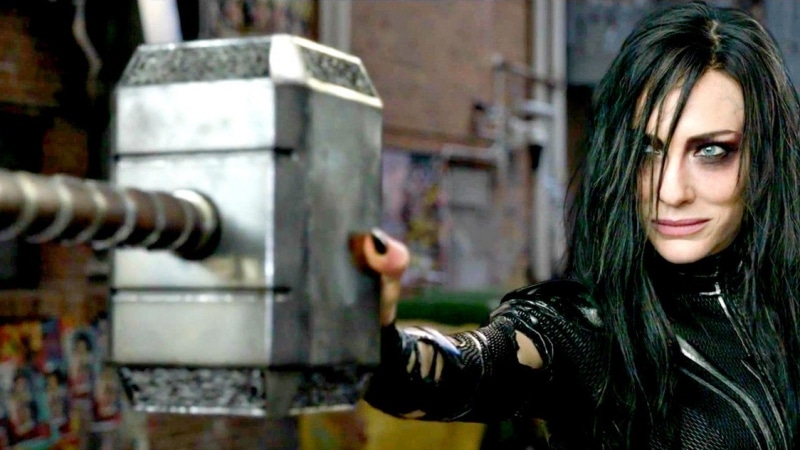 Thor and Loki, as always, show an interesting chemistry. They have fought together, and against each other. The brothers express their feelings and childhood memories, while at the same time Loki cheering at the misfortune of Thor in brotherly love. 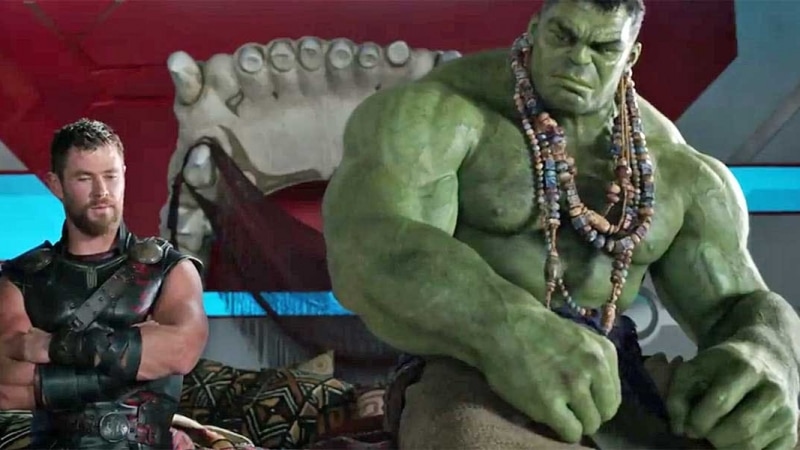 Now for my complaints. I am a little more than disappointed we didn’t get to see more of Sakaar, which was taken directly out of Planet Hulk. I also wish I for more Hela because she was a fascinating character not only in attire, but also in her personality, her motives, and the fighting. Although the story was fantastic, you have to watch other Marvel movies and be up to date with the Marvel Universe to not miss out on some of the references. They do well, for example, explaining why Hulk is on Sakaar, but that’s why you had to watch Avengers: Age of Ultron to fully see it. Although all of the Thor movies are enjoyable, it’s disappointing that the Thor series of films are still tied into other films rather than standing entirely on their own – because they absolutely can! Even if it was just a parody of Superhero films.

Thor: Ragnarok is an absolute blast to watch from start to finish. Full of hammering action and heart-warming Drama. It looked like the Actors had an absolute blast filming this, and the acting is top notch, once again. This is a film that has something for just about everyone. They took risks, and it came out to be a brilliant spectacle of Action and Drama while leaving us wanting for more. Although you have to be up to date in the Marvel Cinematic Universe, it still does well enough to stand on its own along the past two Thor films. Thor: Ragnarok may very well be the best Thor film we have had, so far.