Dark Souls. What a game, is it not? For those who have played it, it has tested your patience and hopefully helped you develop anger management skills. For those who haven’t played Dark Souls, you have most likely heard a lot of things about it: it being the hardest game ever. Well, it is, until you learn the game and find out there is a Two Handed Ultra Great Sword in the area you land in Dark Souls 1. 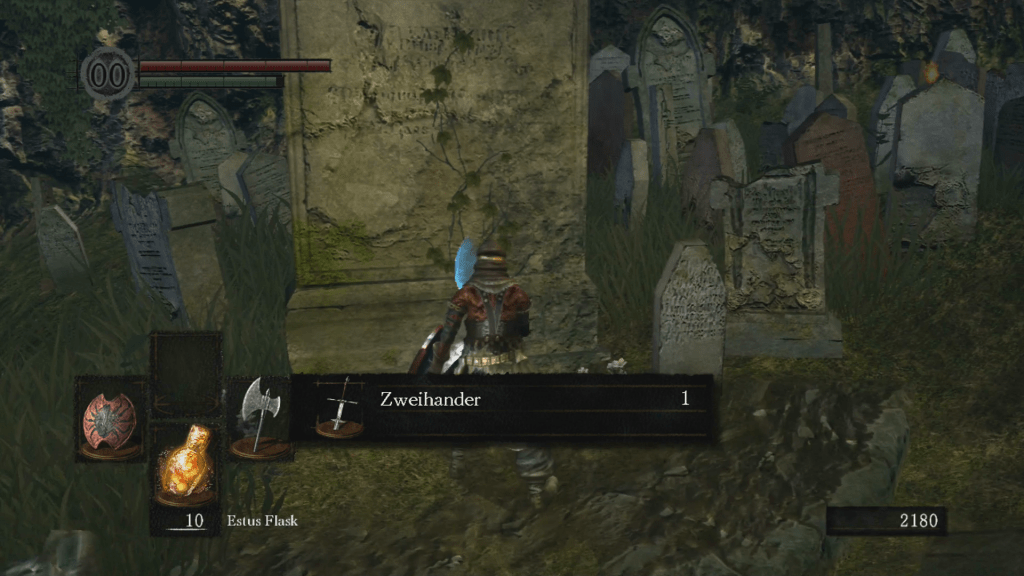 Now, with the recent release of Dark Souls 3, many newcomers will be exploring what it means to be hallowed alongside seasoned Dark Souls veterans. After playing Dark Souls 1 for five hundred (if not, more), and beaten Dark Souls 2 with a couple of hundred hours of gameplay, I have some tips on Dark Souls games.

Keep NPCs alive, as they will help you… most of them.

The world of Dark Souls is a lonely one. Try not to kill NPCs; often you will find their services more useful than the souls and Humanity/Human Effigy that they drop. Some you may want to kill early on to gain access to early items and areas. Sometimes you’ll want to kill them after buying all their useful stuff and stabbing them in the back because payback, biotch! I’m looking at you, Trusty Patches. For starters, though, I would recommend keeping them alive. Why would you want to create more sorrow in a world as sad as Dark Souls. Don’t be a monster.

The Dark Souls revolves around being human in order to do PVP or to summon others. If you’re running out of items such as Humanity/Human Effigy, then set down your White Soap Stone – it should be one of the first items you strive for. Not only will the White Soap Stone allow you to play with your friends, it will make the game significantly easier. You’ll be able to help others by putting down your soap stone, beat the area boss, and get rewarded with souls and a handy revival so you can summon others and try beating the boss yourself! Humanity and souls aren’t the only things you’ll gain from helping others, you’ll also get to learn the area and even some neat secrets, given that the host player you’re helping knows them.

Have a focus when building a character, and it’s ok to start over and try a different starter class. Starter classes don’t necessarily mean much, besides the fact that depending on what you’re going for, you may be able to reach your goal at an earlier level with the proper starter class. What do I mean by that? If you’re going for a character that focuses on Faith character, you may not want to pick a character with a high Intelligence stat as it will be wasted points. As for keeping a focused build, you’ll usually have a stronger character earlier in the game – as well as late-game – if you keep a focus when building your character; don’t put more points than you need to achieve your goals. Don’t keep a balance of Faith and Intelligence if you’re not doing something specific. So to start off, I will recommend you to keep a focus and stick with it. You’ll be able to relocate your skill points so you can try different builds, or in case you made a mistake leveling your character – you’re always with options.

In Dark Souls 3, people are agreeing upon leveling up to 120 max Soul Level; this gives people enough points to make great builds with a large variety. Why is this done? To make it easier to meet people for either invasions or coop. If you’re only planning on playing with a couple of your friends, then don’t worry about leveling; in Dark Souls 3, they added a password feature that let’s your level 65 character play with someone that level 500 using the password feature! So no more having to rebuild a character just to play with your friend. Being able to Relocate your points was something that was brought introduced in Dark Souls 2, and they have thankfully brought it over into Dark Souls 3!

You never know what you’ll like and what will work best with your playstyle. Try different spells/weapons and don’t worry about the level everyone stops leveling at. Level as much as you want. This not only includes your weapons, but your armor and shields, as well – you’ll be surprised how far a little more defense can go.

I used to hate invaders, and for the most part, I still do. Who wants a red phantom invading their world when they already have died at least a dozen times in the area? I sure didn’t, and I still don’t. But you know what is fun? Removing the invader by force with pent up frustration. I now welcome invaders!

PVP in the world of Dark Souls can be scary, at first. But once you learn to accept it as a part of Dark Souls 3 or any of the other Dark Souls games, you will come to find it is a fun world. Sometimes it leads to some very interesting invasions. When you get get some Cracked Red Eye Orbs, use them in an area and invade someone. You have to be human to invade, though, but if you die as a red phantom, you don’t lose your humanity. So invade someone and experience what it’s like to be on the other side of the… hallow. Maybe you and your friends will want to summon each other and fight. You can summon each other using the Red Soap Stone. PVP is a part of Dark Souls 3, as it is with every other Dark Souls.

Sometimes this game can get very frustrating, so if you do catch yourself getting upset, just take a break. I know it sounds easier said than done, but that’s a recommendation. Take a break: make something to eat, get a drink, exercise, or even play a game that isn’t as frustrating and try again, later. 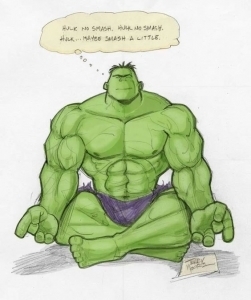 Let me know what has helped you the most while playing the Dark Souls games, as I am very interested. Dark Souls is a big game, and there are many ways of playing it.