By this time we all know who Deadpool is. This is especially true for investors after seeing how popular an R-Rated Superhero movie can be. Most importantly, everyone has seen how lucrative an inappropriate Superhero can be. The first Deadpool film had a measly budget of 58 Million dollars and yet pulled in nearly 800 Million USD worldwide – that is insane! 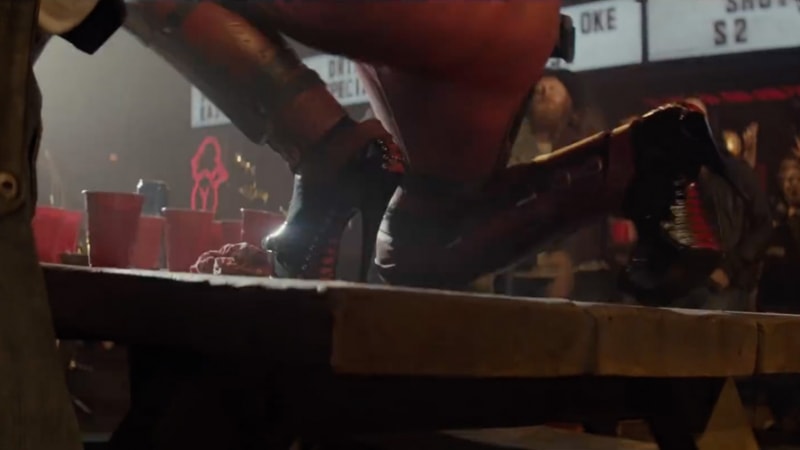 These heels, however, are insanely good. 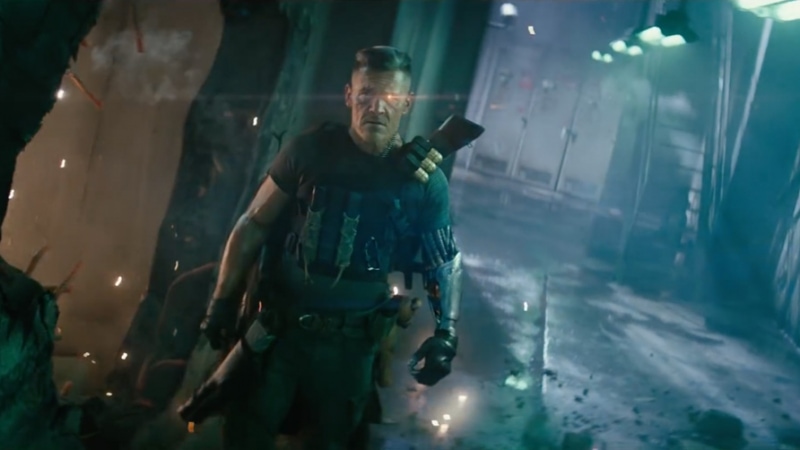 I still love you, Ron Perlman

Tim Miller, the director of the first Deadpool film, has been replaced by David Leitch which is known for Directing Atomic Blonde and producing John Wick. Turns out that Ryan Reynolds and Tim Miller had conflicts over the direction of the films. 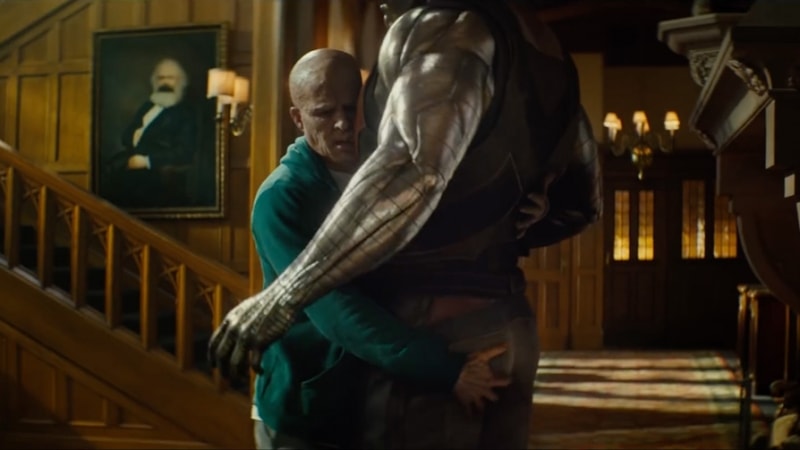 The direction is beautiful

It’s great to see the support this movie is getting. Even getting big names like Terry Crews. A man full of charisma and a smile that will literally knock out any bad guys in his way. The film is set to release in theaters on May 18th of 2018. Be sure not to miss it because even the trailers are out of control. Just don’t mention it at work. 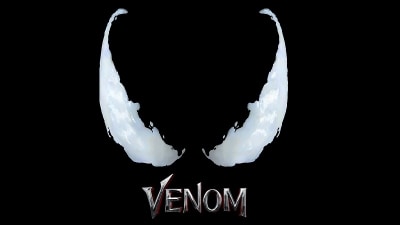 Spielberg resigns from “Indy 5”, Mangold in talks to replace him 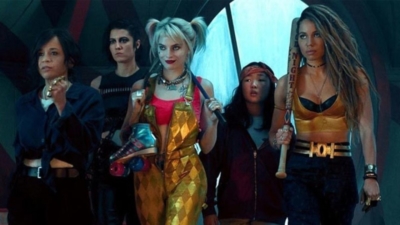 Birds of Prey flying in a new trailer