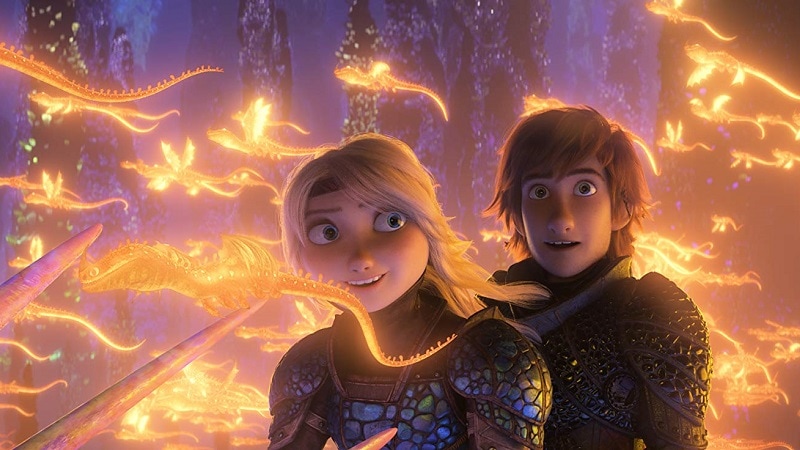 One year after the events of “How to Train Your Dragon 2” Hiccup still struggles with the responsibilities of Berg’s chief. Meanwhile, Toothless comes across a female dragon and a new threat lurks on the horizon… 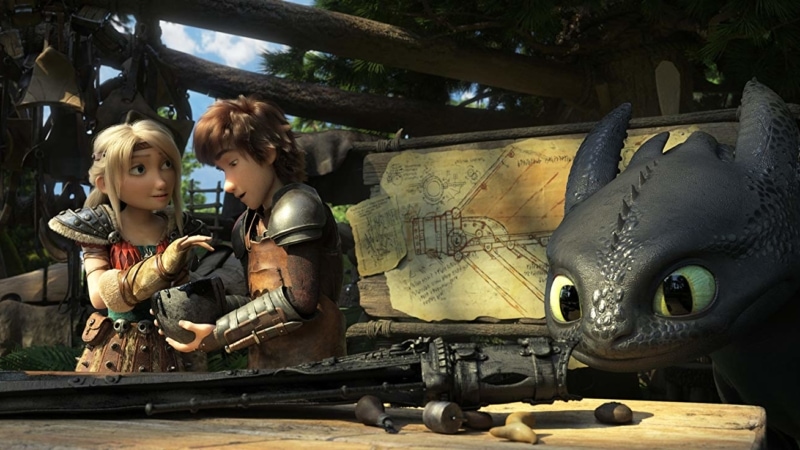 “How to Train Your Dragon” has quickly become one of my favourite animated film series. I’m a huge fan of films criticizing toxic masculinity and underlining that aggression is never the way — it is empathy. All three installments revolve around that theme, while also being a great coming-of-age story. “The Hidden World” serves as the final step of this story and lets the characters reach the destination of their journeys. It is, of course, intertwined with some funny bits (Toothless courting the female dragon will have you laughing out loud), some action with a ruthless, though quite one-dimensional villain and an interesting dragon mythology. But these are just a background to the bigger, emotional plot about Hiccup, Toothless and their relationship. The finale is crafted perfectly. And although you probably won’t cry as much as you did watching “Toy Story 3”, you’d better have some tissues on you. Trust me. 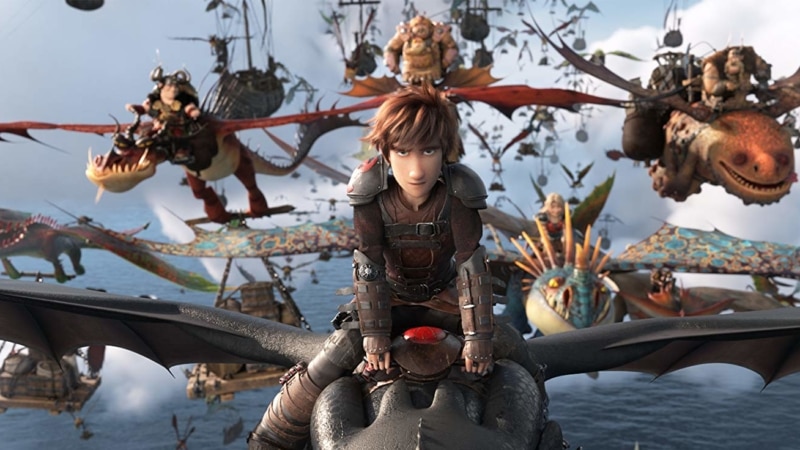 As far as the direction goes, “The Hidden World” is a great technological achievement and an audiovisual feast. Magnificent sceneries with wonderfully rendered sand and water, and a beautiful, originally stylised and fluent animation will leave you in awe for a long time. And that shouldn’t be a surprise when you have Roger Deakins as your visual consultant. The famous Director of Photography’s hand is seen very clearly throughout the film’s amazing virtual photography, which — I can’t say that enough times — is breathtaking. 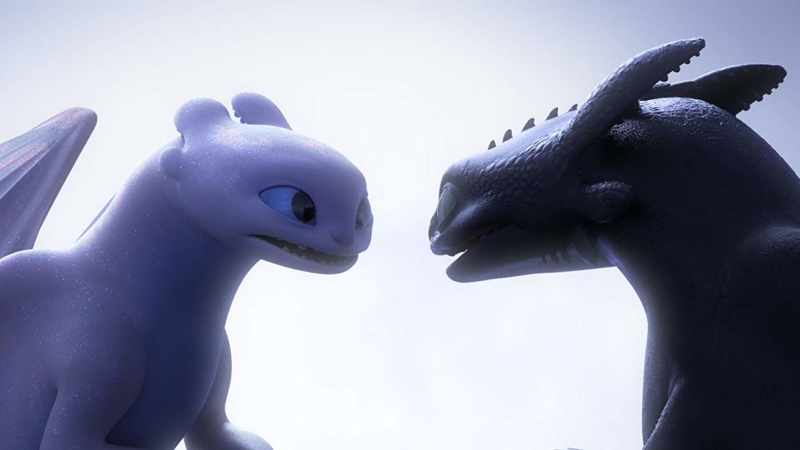 Unfortunately, I can’t say anything about the voice-acting, because I watched the film with Polish dubbing (which was solid, if you’re interested). But I’m sure all the cast were great. 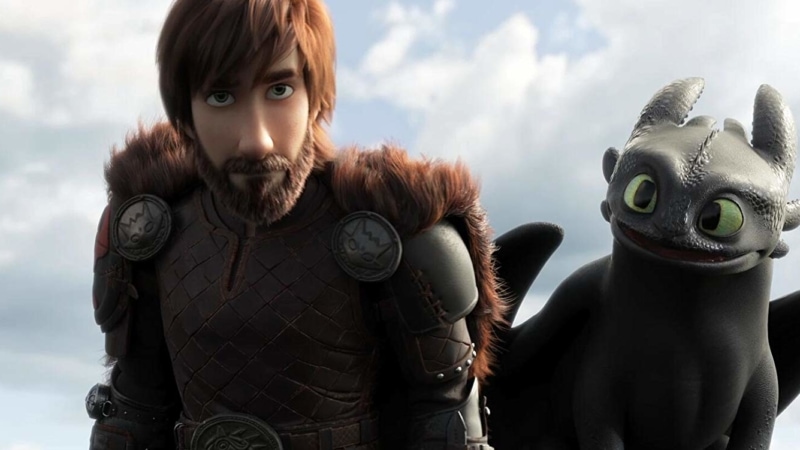 Anyway, if you loved the previous installments of  the “How to Train Your Dragon” series, you will definitely love its finale. And if you haven‘t seen these films yet, then… What are you doing reading this? You’ve got a mistake to fix!