Overwatch is a game that continues to surprise me. Just when many think that they are done creating new content, they release a huge update – Storm Rising. You will be able to replay Retribution and Uprising along with getting any sprays, costumes, achievements, etc. from previous events. The Story Mode for Storm Rising has a gorgeous cinematic. The amount of money and care that went into it is incredible. Storm Rising takes place in a brand new map in Havana, Cuba. So, before I continue gushing over how great Storm Rising looks, let’s continue with some helpful tips and round-up the new update. 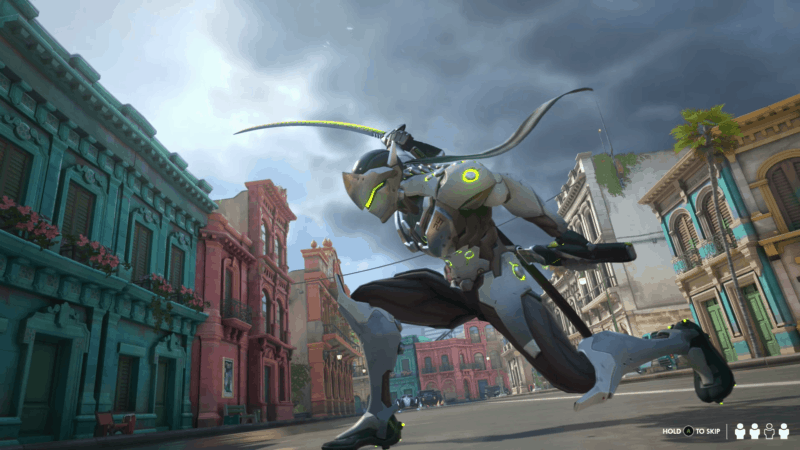 Seriously, the cinematic is awesome.

On Normal, you won’t be having too much trouble. However, when you’re playing on Legendary, Storm Rising becomes a real challenge. Keep in mind that there are no time-limits, so you can take your time and fight enemies from a safe distance. You don’t have to rush in and get yourself killed. You can revive your teammates, but if someone goes down in the open, it can be an issue. Aside from Winston, the other three characters can be taken down really quickly so it’s important to fight enemies from a safe distance. You are playing as dive characters and with your mobility, you can control the distance between you and the enemies.

As Mercy, you’ll want to keep your teammates healed constantly, of course, and you’ll want to do this more than damage boost. I do recommend you stick with Winston the most since Tracer and Genji can move fast enough to you and out of the fire. Don’t shy away from using your revive as your revive power recharges faster than people bleed out. When the Assassin is out, you use your Ultimate. If the Assassin targets you, it will not be able to reach you and stop when it can’t get you. If you have to revive a teammate in a bad spot, lure the enemies away then quickly revive them.

When you’re playing Genji, his projectiles and reflect and be an incredible asset against Snipers. Snipers don’t move much and will stand still for you to get easy headshots. If the Sniper targets you, you can reflect it back for some nice damage. Just don’t run in too far ahead. Since Genji is very maneuverable, you can get yourself into a lot of trouble like Tracer can. Enforcers can easily one-shot you. Using Swift Strike on Assassins stun them. So use this to render them vulnerable and keep everyone safe from their deadly daggers.

The barrier is incredibly useful for your teammates since they can run and hide for safety. Winston can take out enemies pretty effectively, but you have to be up close. Barrier solves that problem, but when Heavy Assault units comes out, it will burn through your barrier quickly. Winston’s a big target. And since Mercy will probably be on Winston most of the time, try not to jump into any bad situations.

Like Genji, Tracer is very maneuverable and fragile. Enemies will have no trouble taking a Tracer out if she gets in too deep. Her guns are still very effective from a safe distance so that Enforcers don’t just drop you by sneezing on you. Using Recall against Assassins will leave them confused if they target you. Run to Winston and Mercy whenever your health starts to drop. It’s important to stick together.

On the final part after the warehouse, deal with the Snipers the same way you did before – Genji, that’s you. When the Assassin units show up, it’s best to stick together and move off the point so you don’t get overwhelmed by the smaller units. Genji should be using his Swift Strike when possible to stun the Assassin units. If Genji doesn’t stun them, get ready to punch the Assassin off your teammate.

In the end, you will run into 2 of the Heavy Assault units. The warehouse door will still be open so it’s recommended that you run to the warehouse to kite the enemies. Once the Heavy Assault units get close, run all the way back to the castle – repeat. Keep doing this until the weaker enemies stop spawning, once again, and you can take your time grinding out the HP of the last remaining enemies.

Now, there is a way to cheese this at the end, but you’ll have to look it up.

There is an Achievement/Trophy for completing Storm Rising on Legendary with no downs. We did this with Orisa, Batiste, Bastion, and Zenyatta.

Basically, play as usual, but now you have the added benefit of being able to hold out somewhere. Once you get into the Warehouse, you can hang out in the area pictured below. 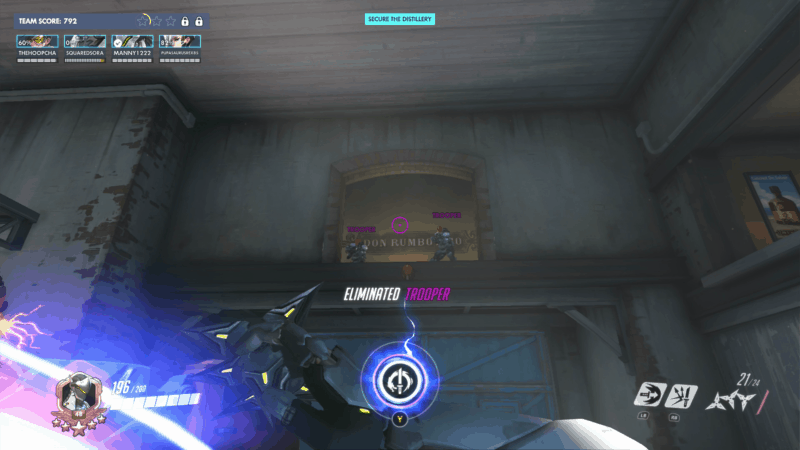 When Heavy Assault units come out, make sure you have Orisa use her defensive power to stop him in his tracks and stun him. Along with Zen’s Discord orb, Batiste and Orisa’s damage boost, Heavy Assault units will go down quickly with Bastion. Make sure you don’t get overwhelmed and you use Batiste’s Invincibility Field at the right time. Since Zenyatta gets his Ultimate a little slower (depending on the player?) it’s best to leave Zenyatta’s Transcendence for when you need a little more time than the Invincibility field gives you.

At the end, you can hold out up the stairs on the right side of the payload when you’re inside the castle. Orisa’s shield will give you excellent protection while Bastion mows all the enemies down. I do recommend using the damage boost Ultimates on the first Heavy Assault units, then use Batiste’s Invincibility Field and Zen’s Transcendence to survive the second Heavy Assault units. It’s super important that Orisa blocks the charging Heavy Assault units with her power because he will kill anyone with his charge if he pins one of the characters; the only way to survive once Heavy Assault units pin you is if you’re Zenyatta in Transcendence or if you’re in the Invincibility field. This is why it’s incredibly important that Orisa blocks him with her defensive power, or everyone gets out of his way when he charges.

Hopefully, these tips will be helpful if you haven’t yet completed the event or are having trouble with the higher difficulties.

Many of the new outfits are amazing so don’t forget to get the loot boxes and use up your coins. Once this event is down, all of the event Costumes, etc. won’t be acquirable until the next event that they make them obtainable. The new map looks like incredible fun and is gorgeous. If I was to pick my favorite outfit from the set, it would be Ashe’s Socialite outfit. It’s damn gorgeous. 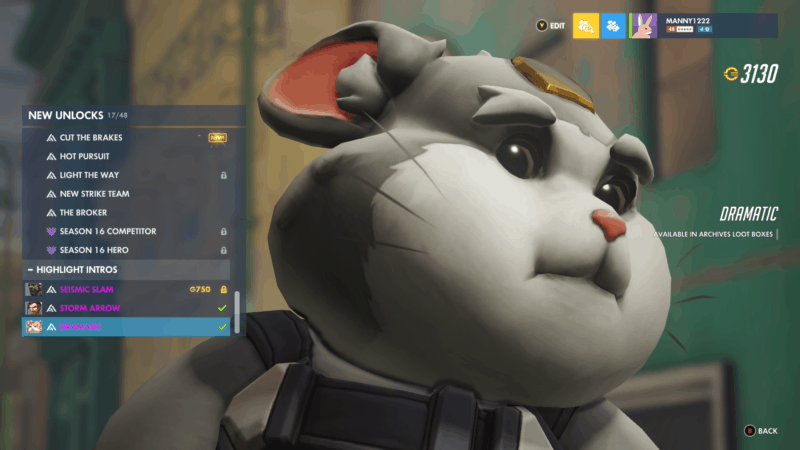 Enjoy the event, and hope you get your unlocks. Take care. 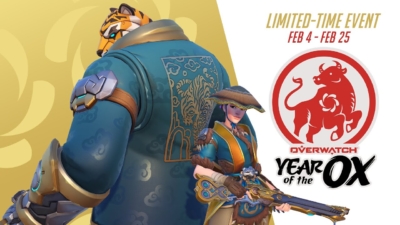 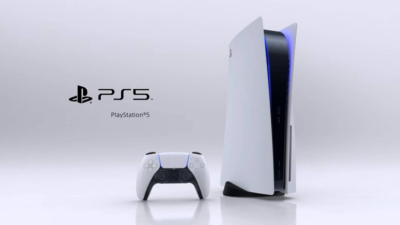 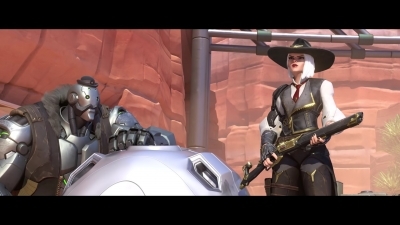