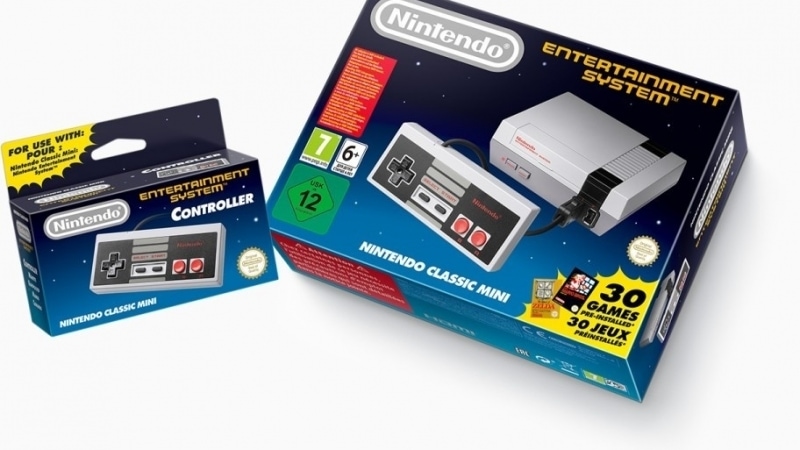 Nintendo announced on social media that it is releasing a smaller version of the NES. It is being called the NES Classic Edition, which brings to speculate that there may be more versions of this, or at the very least, more releases similar to this one by Nintendo.

The NES is coming back to stores! Pick up the new mini NES Classic Edition on 11/11 w/ 30 included games! pic.twitter.com/wFDw7lHWb7

With the ability to emulate games with ease and the eShop by Nintendo, it’s still nice to see Nintendo release an official console for those of us who would love to have their very own NES if they don’t have it, anymore, or they never owned one to begin with. I would love to see a SNES version of this.

As the Tweet says, it will be released on November 11th. The price will be $59.99. It will feature an HDMI port, and a controller that will look and feel like the original – extra controllers will be available for purchase at $9.99. Nothing beats the feeling of traveling in time on a CRT, but it will be nice to be able to easily plug it in. I haven’t been able to find it available for pre-order, anywhere – I’m sure it will be available soon enough so you can ensure yourself  an NES Classic Edition that will crowbar you from your modern games to enjoy the classic we grew up with, and others to experience where Nintendo started to become the giant that it is, today.

The 30 included Games with the NES Classic Edition are: 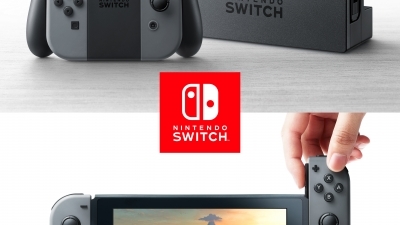