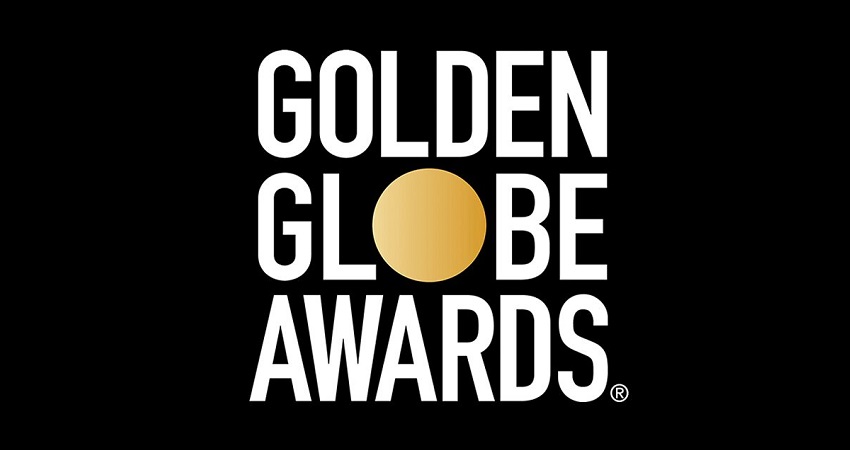 Last night, the Hollywood Foreign Press Association held the 77th Golden Globe Awards ceremony. I, of course, didn’t sleep the whole night (the ceremony was broadcast from 2:00 a.m. to 5:30 a.m. in my time zone), so that I’d be able to share the list of winners (in order of them being awarded) and a few words of commentary with you today. Here are the winners:

A few words of commentary

After last year, when the HFPA embarrassed themselves by awarding “Bohemian Rhapsody” in the main category, this time the Golden Globes were a whole lot less controversial. Even with Ricky Gervais as the host, who mixed some self-irony, some on-point observations about the Hollywood elites’ hypocrisy and… some not so good jokes in his opening speech, and then practically disappeared.

I always say one thing about the Globes: these are accurate TV-wise and less accurate (or sometimes even weird) cinema-wise. And guess what — this year was no exception. Many of the awarded series were projected to win as soon as the nominations were announced (“Fleabag”, “Succession”, “Chernobyl”) and these awards were really well-deserved. I can only complain about the lack of award for Jodie Comer (although Olivia Colman made it up for me with her absolutely adorable speech, which could as well be considered as a sequel to her last years’ Oscar one) and the lack of nomination for J.K. Simmons (but that’s on lack of promotion for “Counterpart”).

When it comes to film awards, I’m not sure “Once Upon a Time in Hollywood” deserved all the accolades. It certainly is a good film, but its competitors were, you know, better. I guess the Tarantino name still works like a charm among the HFPA folks.

I was surprised by “1917”’s wins — the film, which is yet to be released in my country, does seem to be exceptional, but I wonder if it was really the best out of the nominees. I am really happy Awkwafina won (how ironic that it was Scarlett “I can play anyone, an Asian woman too” Johansson presented the award!) and was genuinely pleased that Hildur Guðnadóttir made history as the first solo female composer with a Golden Globe.

The main film actor awards were predictable. The roles in which the actors put all they’ve got are always applauded, and Phoenix and Zellweger’s performances were certainly in this category. Which doesn’t mean I’m not happy for them because they were damn good roles.

Oh, and I have to go over some of the speeches. The most beautiful ones were by the special awards winners, Tom Hanks and Ellen DeGeneres, the most adorable one was by Olivia Colmen, the most socially conscious one was by Michelle Williams (go girl!) and the most reasonable one despite a few drops of alcohol was by Joaquin Phoenix.

That’s all about Globes. Make sure to tune in next week, when I’ll be talking about Critics’ Choice Awards.