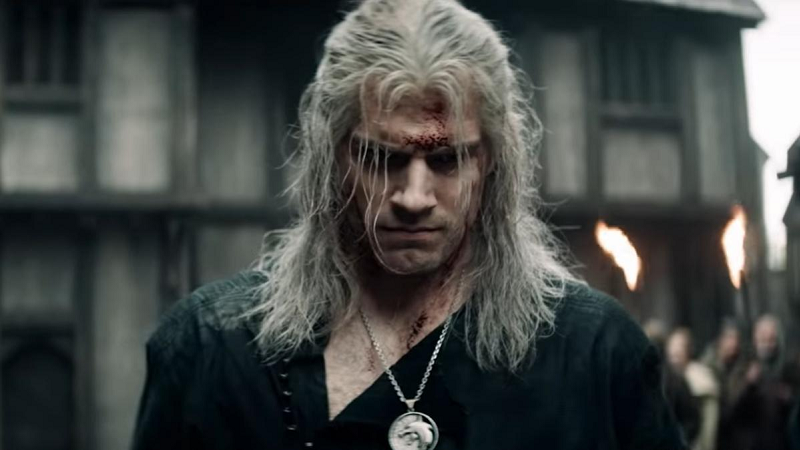 Rejoice, “The Witcher” fans! Netflix is aware of the great potential of Andrzej Sapkowski’s prose. After the success of the series based on his books, there will be more projects set in Geralt of Rivia’s world. Before the second season of the series is made, we’ll be able to watch an anime-inspired film titled: “The Witcher: Nightmare of the Wolf”. It will be written by Lauren S. Hissrich and Beau DeMayo, who worked on the series, and Korean Studio Mir, the animators behind “The Legend of Korra”, will produce it.

The rumors are true, a new Witcher story is in the works! The anime film, The Witcher: Nightmare of the Wolf, will take us back to a new threat facing the Continent. Brought to you by the Witcher team @LHissrich and @BeauDeMayo, and Studio Mir the studio behind Legend of Korra.

That is not all. On Friday, the official soundtrack album for “The Witcher” series was made available. And that means you can drive your family mad by looping “Toss a Coin to Your Witcher”. The album can be found on Spotify, Deezer and other streaming services.