What a ride.. Somewhere at the very beginning of 2016, the idea to create a website about GEEK culture was born in Daniel’s head. Being very good at programming, and not so good at writing, he needed the people that are into Geeky stuff and are also great writers. With great success he found the awesomeness that are Chris, Manny and Claire. They all agreed to join the website and share opinions that they are passionate about. And so the fantastic (geek-astic?) four was born. After the TEAM was formed, we chosen the name Geekified, bought a domain, coded the website and went online on April 8th of 2016. And just about 4 months later we’ve already updated our website. We promise this won’t be the end and we will continue to expand. In the meantime, let’s discuss what we brought to the table to the updated version of the website.

The first thing you’ll probably notice is the updated layout. It went out of the beta status and is now fully adjusted to our content, so that going through our articles should be comfortable and easy.

Out of the things you’ll probably not notice at first glance is that we went from PHP 5.6 to PHP 7. For those of you who aren’t into IT – it means that Geekified will be working faster and smoother.

We’ve also added a lot of new things. To make your experience on Geekified even more comfortable, there’s a feature called “related articles”. When you’ve read something interesting here and would like to find another article on a similar topic, you’ll just have to scroll down and choose from the automatically suggested content. “But what if I don’t like the suggestions” you may ask. Well, then don’t worry, because there’s also a “website search” feature we’ve added.

Another new thing – although for now it’s in beta – is an events calendar, which will let you stay up-to-date with the upcoming geek events. We’ll be expanding this feature as we go on, so keep your eyes open!

Now, because we would like to build an engaged community of people with geek interests, we’ve implemented a popular comments platform called Disqus. Hopefully, it will make your commenting experience great!

And last, but certainly not least, we’ve also added a sticky header and a scroll to top button to make it even easier to move around our site.

Stay tuned for more geeky things on Geekified and let us know if you like the changes in our comments section below or on Facebook and Twitter! 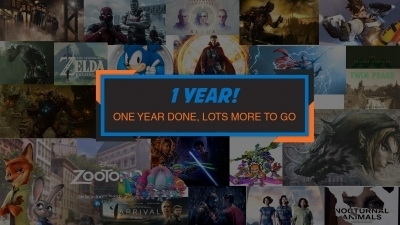 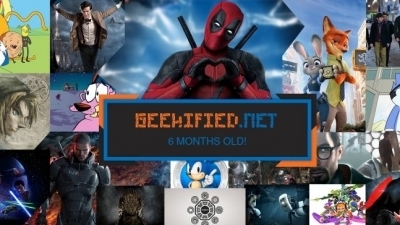 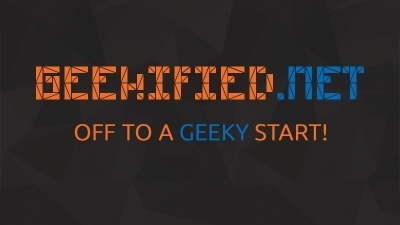