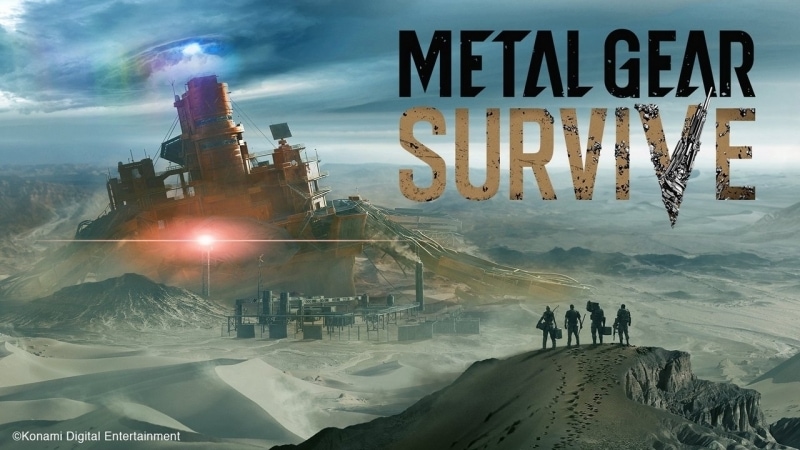 What would I like to see from Metal Gear Survive? Well, I’d like to see some Stealth elements. Although we have always had fun mowing down waves of enemies, I would like it to have an element of stealth so it stands out from many of the other games. I want to see team-based survival in which players rely on each other to survive. I also want to see a tie-in to Metal Gear Solid V, as well as an objective. From the trailer, it seems as though they are gathering supplies near a piece of Mother Base – probably to get back home.

As for the future, I sure hope that Metal Survives (I was looking forward to typing this). I wish success to both Kojima and Konami.

You just HAD to made that pun in the end.. 😀