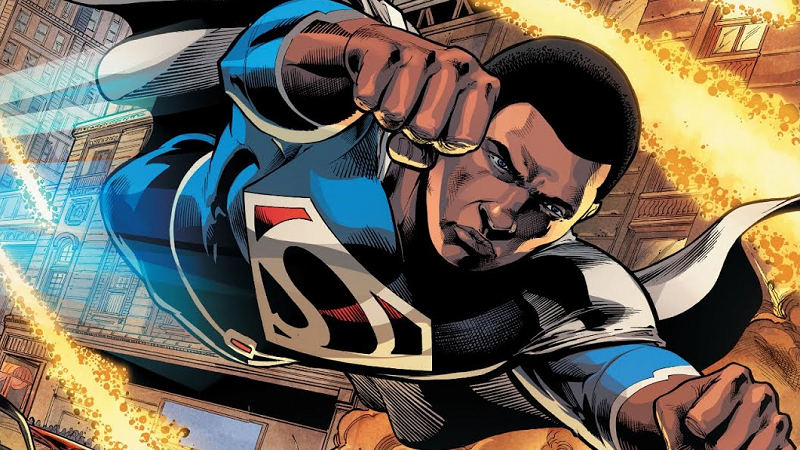 There is a new Superman movie in the works. Shadow and Act was the first to break the news, according to which Ta-Nehisi Coates will write the film for DC Films, Warner Bros. Pictures and Bad Robot. Here is his statement, as shared by Shadow and Act:

To be invited into the DC Extended Universe by Warner Bros., DC Films and Bad Robot is an honor. I look forward to meaningfully adding to the legacy of America’s most iconic mythic hero.

J.J. Abrams is set to produce. Here’s what he said to the website:

There is a new, powerful and moving Superman story yet to be told. We couldn’t be more thrilled to be working with the brilliant Mr. Coates to help bring that story to the big screen, and we’re beyond thankful to the team at Warner Bros. for the opportunity

And, last but not least, here’s the statement by Warner Bros. chairman, Toby Emmerich:

Ta-Nehisi Coates’s “Between the World” and “Me” opened a window and changed the way many of us see the world. We’re confident that his take on Superman will give fans a new and exciting way to see the Man of Steel.

The project is still very early into development, so no director is attached. And, despite Henry Cavill previously taking on the role, his return seems rather doubtful. Why?

The Hollywood Reporter wrote a follow-up on Shadow and Act’s exclusive news, where they claim that the project would be more in the vein of Matt Reeves’ “The Batman” — set in a new world and independent from the films in the shared universe (“Aquaman”, “Wonder Woman 1984” etc.). THR also confirmed that this new Superman would be a Black person, something the studio had previously considered. Now, this could be another version of Clark Kent (which would neatly highlight the character’s legacy as an immigrant) or one of the two Black Supermen introduced in the comics: Calvin Ellis or Val-Zod. Either way, this take could be potentially really interesting, especially from a writer as good as Ta-Nehisi Coates.

But while this take could prove fascinating and great for diversity, one can only wonder about Cavill’s future. While the actor stated many times that he would be more than happy to reprise the role of Superman, the circumstances speak rather against this possibility. A perfect opportunity for Cavill’s comeback would be the new “Flash” film. It is rumoured to venture into the multiverse and, besides the Scarlet Speedster Barry Allen, it will feature Ben Affleck’s Batman, Michael Keaton’s Batman (who will be taking over Affleck’s role after “The Flash”) and recently announced Supergirl. And it’s the latter that makes me think Cavill’s time in the shared universe might be up.

No project featuring Cavill’s Superman has been announced since 2017’s “Justice League” (excluding Zack Snyder’s version of the film coming out on March 18th) and the actor has got quite a busy schedule. He’s playing Geralt in “The Witcher” — Netflix’s adaptation of Andrzej Sapkowski’s books — and is teasing other projects including a possible “Mass Effect” adaptation. So: no news of Cavill’s casting in “The Flash”, the announcement of Supergirl and now a seemingly independent Superman film all make up a clear narrative to me. Maybe the plan of DC Films is to have Supergirl take Superman’s place in the shared universe films — the same way Keaton will replace Affleck?

However this works out, it’s great that Warner Bros. finally decided to come back to Superman — definitely, one of the greatest superheroes ever created. Hopefully, the future will also bring an improvement to the studio’s inner problems, including the mistreatment of certain actors (Ray Fisher) and creators (Nadria Tucker). 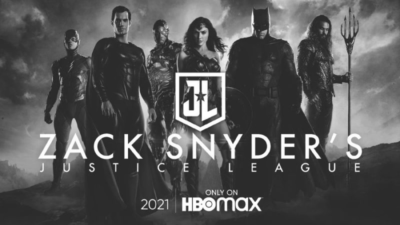