The video shows off each of the member’s mastery over their instruments; these guys are big nerds and I love them for it. Mike Mangini has his cymbals reaching into the sky – most likely to isolate the cymbals during recording. Along with their each member’s performance, we get to see some behind-the-scenes fun that goes on at the studio. The lyrics are very much John Petrucci’s as he has always been one to write stories within his lyrics, and it’s nice to hear James LaBrie’s voice being powerful as always. Dream Theater wouldn’t exist without James Labrie. The cover for the single shows a little girl alone in an impoverished bedroom; it’s simultaneously imaginative and dark – it’s nice to see the cover

Dream Theater is a Progressive Metal band that has always had incredible success with their concept albums.  You can pre-order the upcoming album “Distance Over Time” with the Amazon Affiliate link below. Distance Over Time will release on February 22nd of 2019. If they keep the same vibe, feel, and energy from the single Distance Over Time is going to be immensely good. I am excited for this and I’ll see you all on release day. 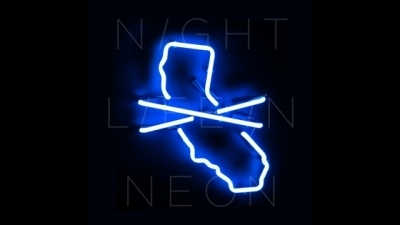