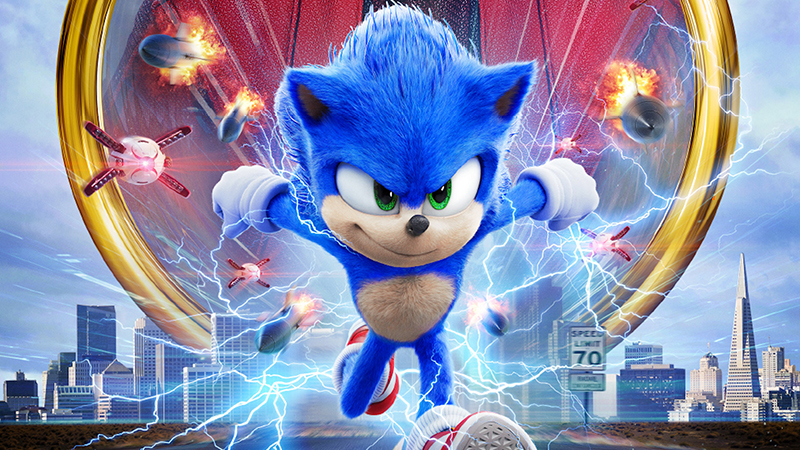 The much-anticipated film Sonic the Hedgehog has launched this week and has stormed into theatres at the speed of sound to overwhelmingly positive feedback.

After the trainwreck trailer that dropped last April, fans took to social media to voice their anger and horror at the CGI sonic and with good reason to. Just to refresh, this is what he originally looked like: 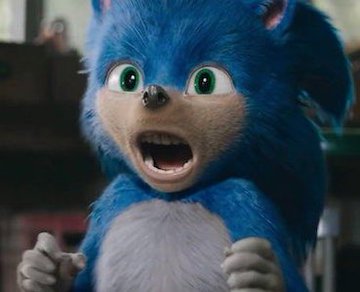 And this is after he was ‘fixed’: 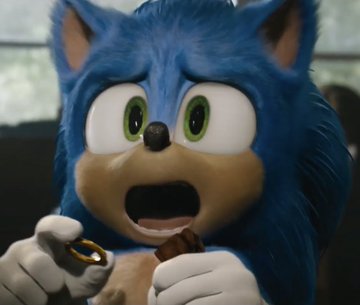 But Sonic’s transformation from horror to hero is old news. Geekifieds Claire Gristwood got to see the film on opening night in the U.K and here’s what she thought.

Within the first five minutes, I had a huge  attack of the ‘feels.’ This movie is packed with them! Sure it’s got everything else in there, action, laughs, lots and LOTS of speed but it’s also got a whole load of emotion which I was NOT expecting. Sonic is cocky, confident and curious about the world he lives in. He is hyperactive both in the way he moves and talks. Yet the film delved a little bit deeper into his character to also reveal he feels very alone in his existence until he meets officer Tom Wachowski played by James Marsden. The plot is wonderfully simple and explained in the trailers, but if you want to go into this blind, skip the next paragraph. 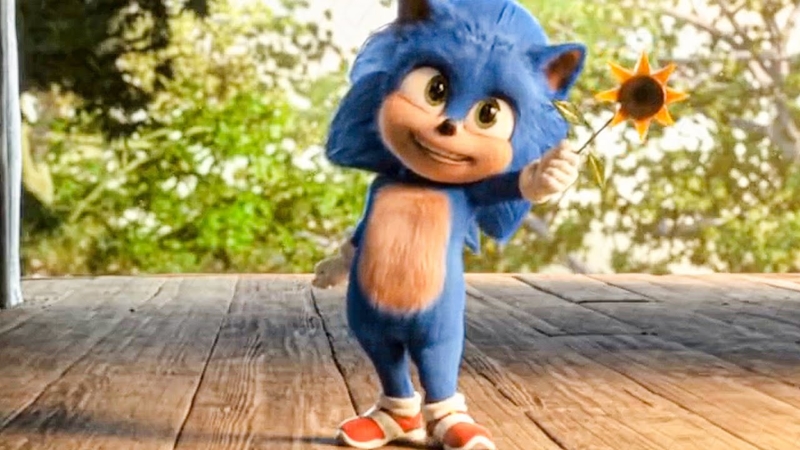 Sonic inadvertently causes a massive power blackout. To solve the mystery, the military call in the genius but eccentric doctor Robotnik to track down and contain the menace. It is clear here, that Sonic and Robotnik have never met. However their villain/hero relationship quickly evolves and Robotnik and the military chase Sonic across America, concluding in a chase around the world and the very obvious epic showdown finale.

The film moves at a good pace and doesn’t feel too rushed or unfinished in any way. There’s plenty of humour for adults as well and most of this comes from Doctor Robotnik played by Jim Carrey.  As the genius mad scientist, Carrey is at the top of his game. He made Robotnik, not just mean… he made him evil. Robotnik has always been a little bit bumbling in the games, still the same character, just a little more blundering in his haste to achieve world domination. Here he is dangerous, plotting and cunning. He literally treats everyone like filth and makes no secret to anyone that he’s in charge, simply because he’s smarter than they are. 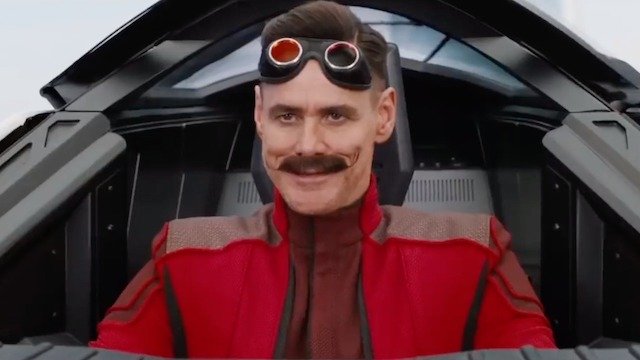 The effects in this film could not go unmentioned. Apart from the very obvious CGI Sonic (who is just simply adorable) the machines and sequences used, really work well and are visually impressive. Doctor Robotnik has a huge arsenal of weapons at his disposal, including giant road vehicles and aircraft as well as his mobile lab. Sonic’s speed is, of course, the main focus of the film and the scenes of him running across the great wall of china and the pyramids is one of the most memorable moments in the film. 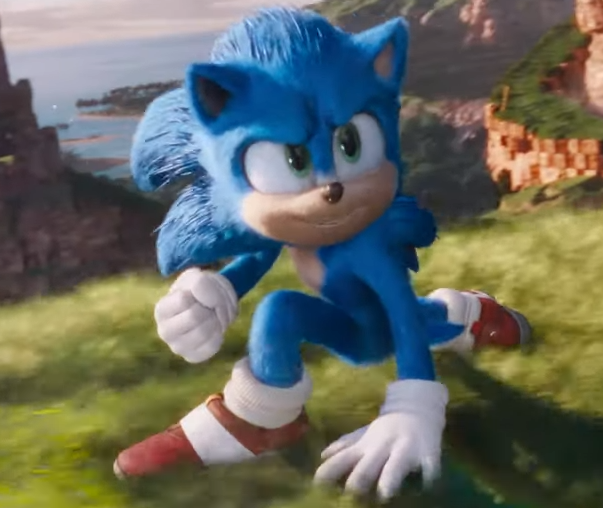 The backbone of this movie is all about friendship and understanding one another. The games drive this particularly hard and the film is eager to follow in their footsteps. Some would argue it’s a kids film but it’s clear older audience members, and long term fans would say the Sonic movie knows both their audiences and caters to both of them…

And make sure you stay for the very last scene halfway through the credits – you’ll be glad you did! 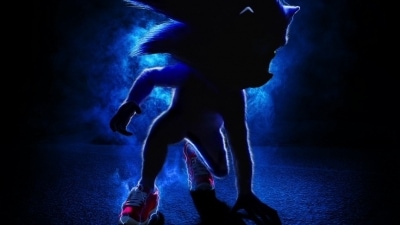 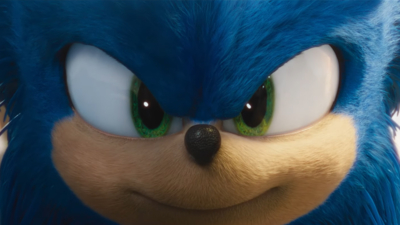