E3 has come to an end and we’re looking back at the big players’ conferences. We’ve already written about EA and Microsoft’s events, and today we’ll be bringing you a summary of Bethesda Showcase.

You know how things are with Bethesda: the conference just had to begin big. So it did. With the announcement of…

Yep, you read that right. Quake is back!

This one will be a competitive arena-style FPS for PC. The creators promise fast gameplay and beautiful graphics without frame lock. There will be more info on Quake Champions in the coming months, especially at the Quakecon (duh!) in August.

Next thing Bethesda showed was a little less exciting, unless you’re into card games. Here’s the trailer.

We’ve got Quake, we’ve got TES:L, so now it’s time for a video medley, showing a bunch of DLCs for Fallout 4, a recently released mobile game Fallout Shelter and… well, a remaster of Skyrim that IMAO is not really necessary (I mean, they released the original Skyrim what… 5 years ago?). See for yourself below.

Ok, Bethesda slowed their pace a little bit, but that made the next reveal even more surprising. Arkane, the studio behind Dishonored, will be making a re-imagining of Prey.

The game will be set in 2034 on a space station. The main character will be a subject of experiment that is meant to change humanity. Unfortunately, things will go wrong and the station will get overrun by an alien threat. Hunted, the character will learn dark secrets about the aliens, the station and about his own past.

The game will be released next year on Play Station 4, Xbox One and PC.

Next, a few words on SnapMap updates, new modes for multiplayer and a Multiplayer DLC for Doom.

Oh, and you’ll be able too download a free demo! For a week…

Some big news for TESO enthusiasts First, the game is launching in Japan on June 23rd, second, there’s more content on the way (Dark Brotherhood DLC) and finally, Bethesda announced One Tamriel.

With One Tamriel all characters will be automatically leveled to the content in the world. Allowing them to freely group with anyone they want and also to explore the vast world of Tamriel with no level restrictions. This means, all content barriers are gone and there’s no restrictions on alliances or questing. From the moment you get out of the tutorial, the entire game world is open for you to explore freely. You can go wherever you want and play with whoever you want.

The announcement of One Tamriel was met with huge applause and the way the creators presented it: it’s really something unprecedented in the MMORPG world.

VR hardware is getting more and more popular and Bethesda tries to be up-to-date with new trends. That’s why Doom and Fallout 4 will be available in VR, with that last one coming to HTC Vive as soon as this year.

Then a gameplay trailer:

You can watch the whole conference (plus pre-show and after-show) below. 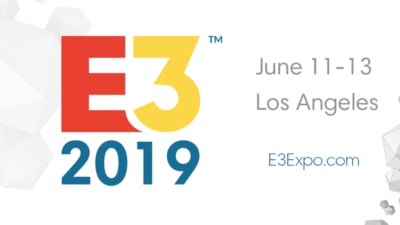 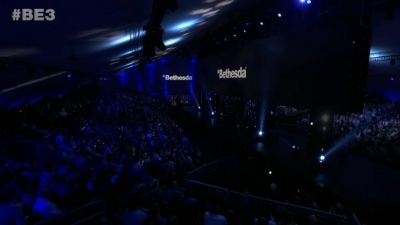 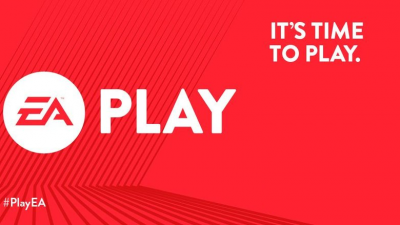 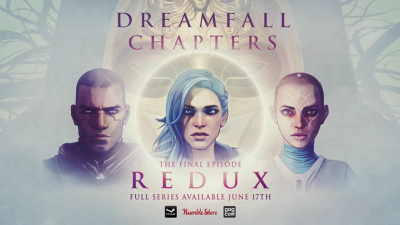